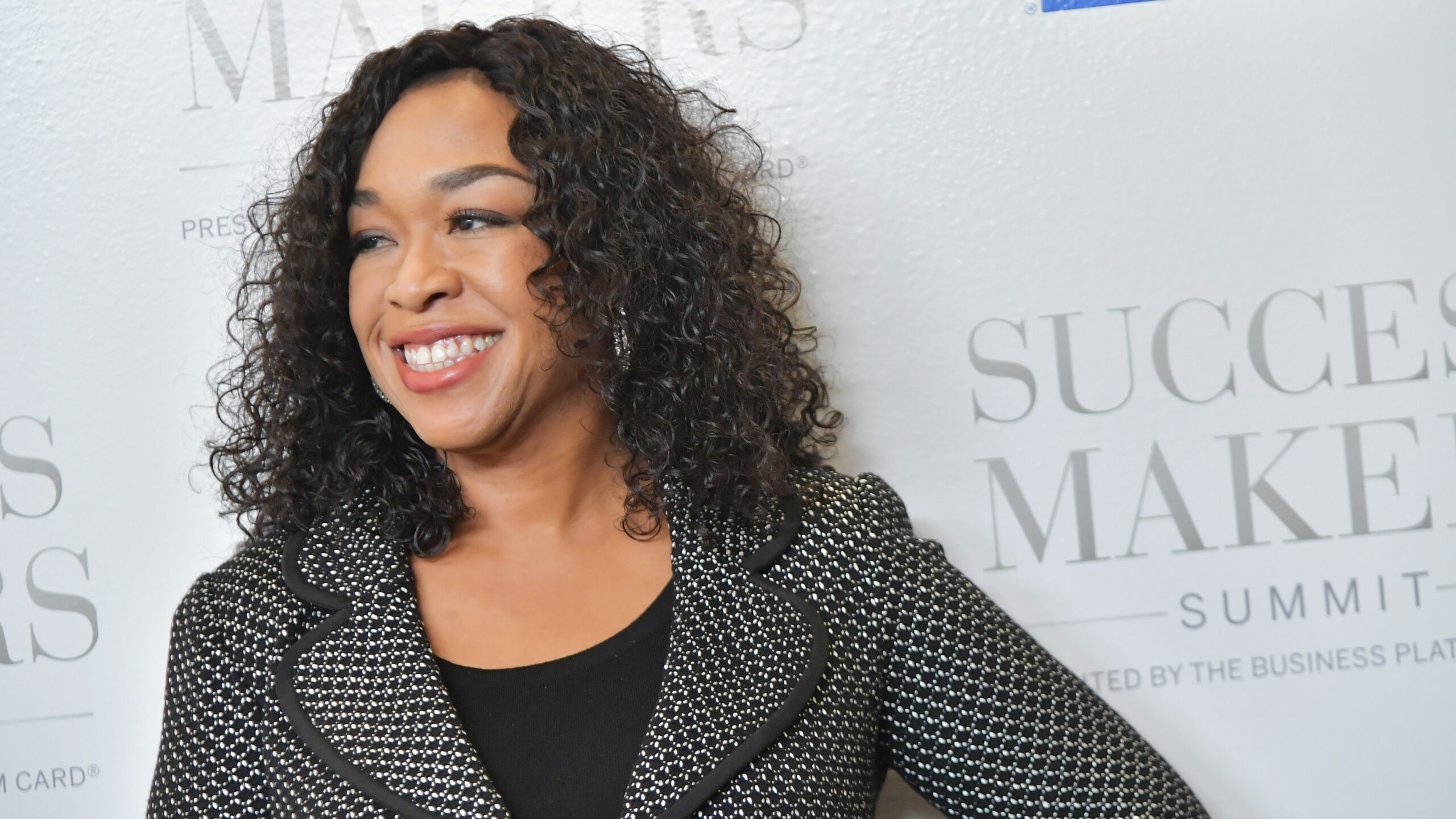 Shonda Rhimes brings murder and mystery to the White House in an upcoming netflix thriller called the Residence. The streaming platform announced its new venture with Rhimes today, along with a description of the series that sounds as appealing as it is exciting.

As reported by IMDb, Netflix describess Residence as following:

“132 rooms. 157 suspects. A dead body. A wildly eccentric detective. A disastrous state dinner. The House is a goofy thriller set upstairs, downstairs, and downstairs of the White House, among the eclectic staff of the world’s most famous mansion.

Variety notes that the series, slated for an 8-episode run, is based on The Residence: In the Private World of the White House, a book written by Kate Andersen Brower. Brower’s account sheds light on the inner workings of White House staff and the intimate relationships they share with the First Family.

Having a history with political dramas and Netflix, this isn’t Rhimes’ first rodeo. In fact, his storytelling company Shondaland is making big strides with the streaming platform. After first signing a deal in 2017, Rhimes and Netflix extended their partnership last year, as Deadline shared in July 2021.

With series like the alluring period drama Bridgerton and the absolutely crazy Finding Anna having already come to fruition, Shondaland has several more Netflix projects on the horizon. The House is the latest green-lit show, and will also reunite Rhimes with Paul William Davies and Betsy Beers; the three have previously worked together on the legal drama Scandal.

Check out the trailer for John Abraham’s action thriller “Attack”. | NEXT TV