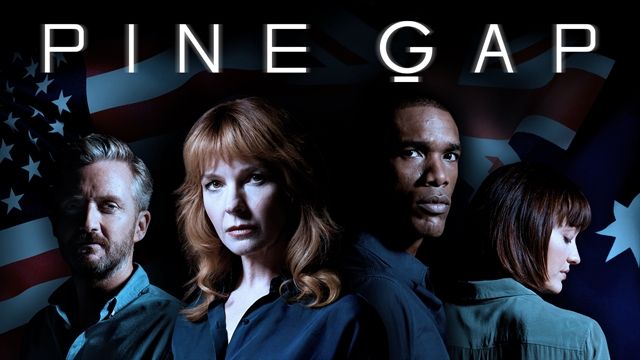 HANOI (Vietnam News / ANN): The Department of Radio, Television and Electronic Information of the Ministry of Information and Communications said on July 1 that Netflix removed Pine Gap, a television series on June 30, in six parts which contains images detrimental to the life of Vietnam. sovereignty over the sea and the islands.

The department discovered on June 25 the unwarranted portrayal of Vietnam’s sovereignty in episodes of the television series, produced by Australian channel ABC and broadcast on the digital cinema platform in Vietnam.

Specifically, the image of a map with the illegal nine-dash line in the East Sea (known internationally as the South China Sea) appeared in the second and third episodes of the series.

The appearance of false information is believed to have seriously violated Vietnamese law. Clauses 3 and 4 of Article 9 of the Press Law as well as Clause 4 of Article 11 of the Cinematography Law prohibit the provision of information which incites war, undermines sovereignty and territorial integrity of Vietnam, distort history, nullify revolutionary achievements or offend the nation and national heroes of Vietnam.

The department immediately sent a document to Netflix asking them to comply with Vietnamese law when broadcasting television services in the country.

This is the third time in the past 12 months that Netflix has released movies and TV shows with content that violates Vietnam’s territorial sovereignty when providing services to users in the country.

Previously, a Chinese series “Put your head on my shoulder” and the American series “Madam Secretary” both showed the nine-dash line of China violating the sovereignty of Vietnam, and the Department of Radio, Television and Electronic Information Office immediately released documents asking Netflix to remove them. movies. – Vietnam News / Asia News Network