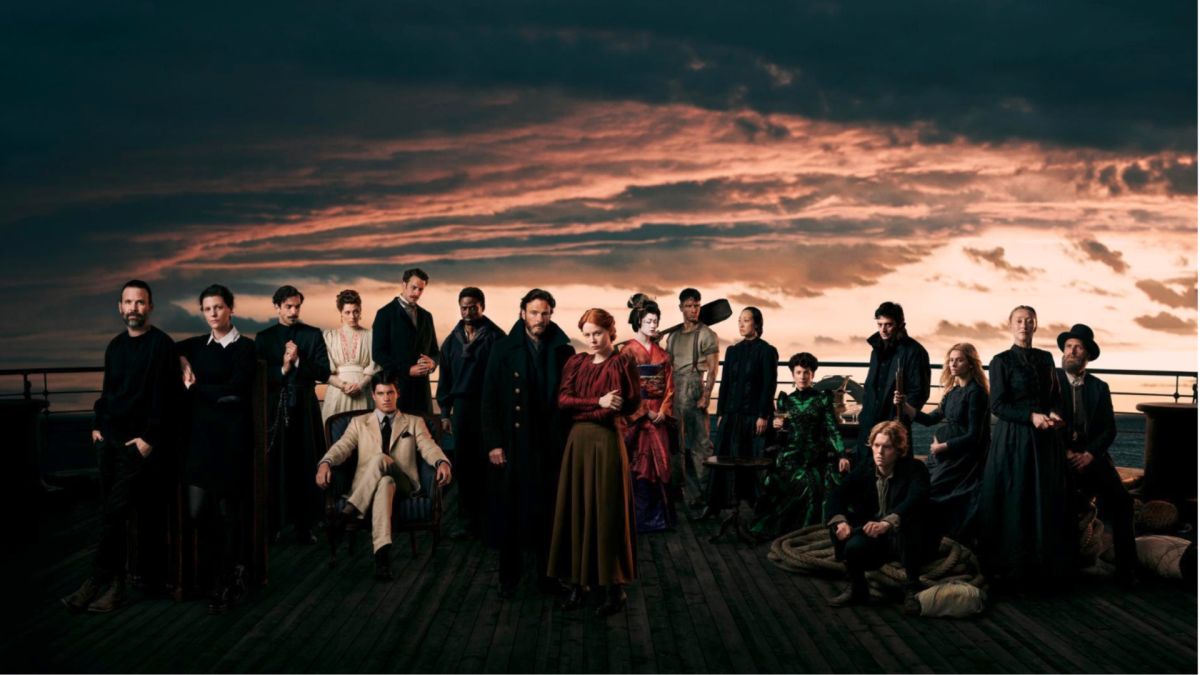 Netflix has finally unveiled a second trailer for 1899, a new mystery-horror series from the creators of Dark.

The 8-episode series is set in 1899, when a migrating steamer leaves London and heads west to leave the Old Continent. The passengers are a mix of European backgrounds, united by their hopes and dreams for the new century and their future abroad. Their journey takes an unexpected turn when they discover another migrant ship adrift in the open sea. What they find on board ends up turning their passage to the promised land into a horrifying nightmare.

Emily Beecham, who previously starred in the Coen Brothers film Hail, Caesar! and won Best Actress at the 2019 Cannes Film Festival, is set to play the yet-to-be-named lead role.

Netflix previously released a trailer in 2021 when the series was originally slated for release. Now, the show is slated for a fall/winter 2022 release. 1899 was created and directed by Jantje Friese and Baran bo Odar, who also created the hit German-language sci-fi thriller series Dark. Dark is set in different years and times, with several missing children in the German town of Winden. Searching for the truth, four estranged families are involved in uncovering a sinister time travel plot. It ran for three seasons, ending in 2020, and won the 2018 Grimme-Preis in the “fiction” category.

1899 will stream exclusively on Netflix later this year. For more, check out our list of the 50 best Netflix shows to stream right now or get updated with the most exciting new TV shows coming in 2022 and beyond.