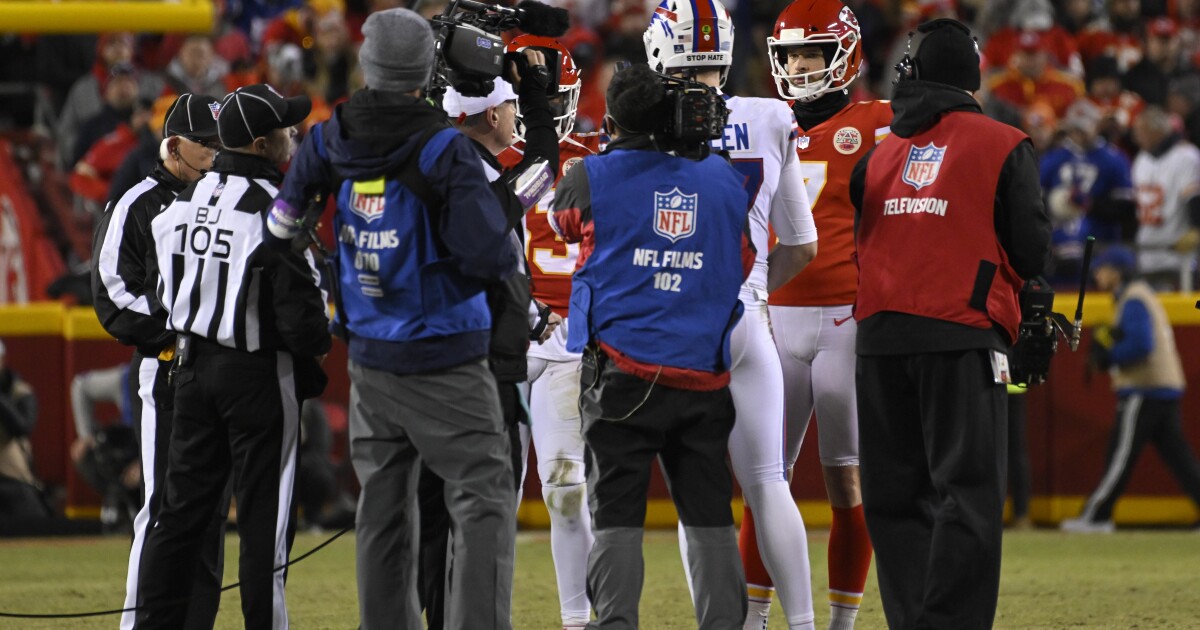 Everyone has a chance.

The NFL changed the overtime rules for the playoffs on Tuesday to ensure that both teams will have the opportunity to own the ball in overtime.

Under the previous system – which will still be in effect for the regular season – the team that recovers the ball first can win by scoring a touchdown, instead of scoring a field goal. The Indianapolis Colts and Philadelphia Eagles jointly submitted the playoff proposal.

In the 12 years since the last overtime rule change, 12 playoff games have been decided in overtime. The team that won the overtime toss won 10 of those games – seven of which were victorious on the opening possession.

Now in post-season games, once each team has possession and provided the game remains tied, sudden death will decide the outcome.

“These 12 games are as important to these franchises as any they will play in their history,” said Atlanta Falcons president Rich McKay, chairman of the competition committee. “So for us, we thought, yeah, it’s not the sample size of 25 or 30 games, [but] it’s the only sample size we have and each one ends someone’s season.

Overtime rules have come under scrutiny since January, when the Kansas City Chiefs beat the Buffalo Bills in the AFC Divisional Round. The Chiefs denied the Bills possession in the thriller by scoring a touchdown when they opened with the ball.