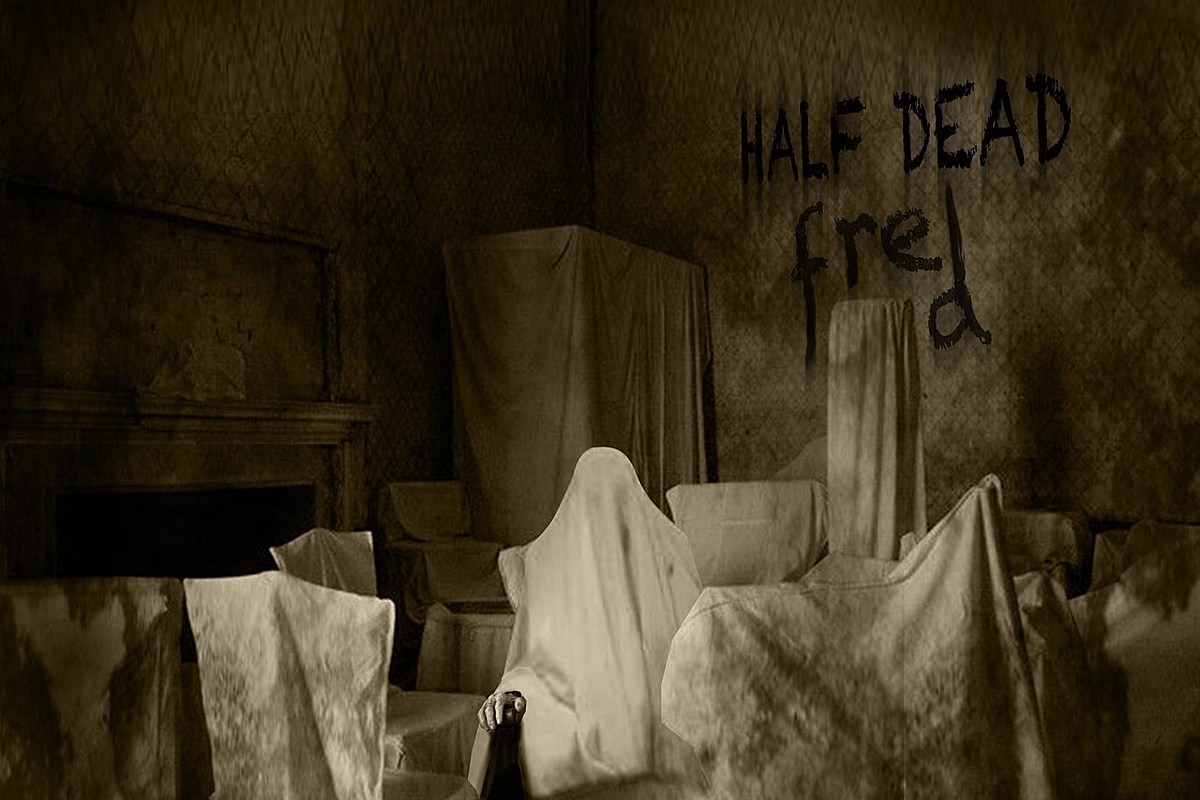 New paranormal thriller to be shot and filmed in Flint

Calm on the set … and action! Flint is about to take center stage as the setting for a new movie.

The new movie Half-dead fred is set to begin filming here in Flint in October. The original idea of â€‹â€‹writer and director Bron Theron is described as a horror / thriller film. The film is set to star Corin Nemec as “Freddy Nash”, an average detective, struggling after her son’s tragic death and his bizarre new ability to connect with the dead. Fans will remember Nemec from Stargate SG-1, Parker Lewis can’t lose, and several made for TV movies.

Theron told us he would use multiple locations around the Flint area for the shoot. The film will incorporate Flint’s story, something that Theron said was important to him when writing the script for the film.

You can listen to our full interview with Bron Theron and learn all about the details of the upcoming film by clicking on the link below.