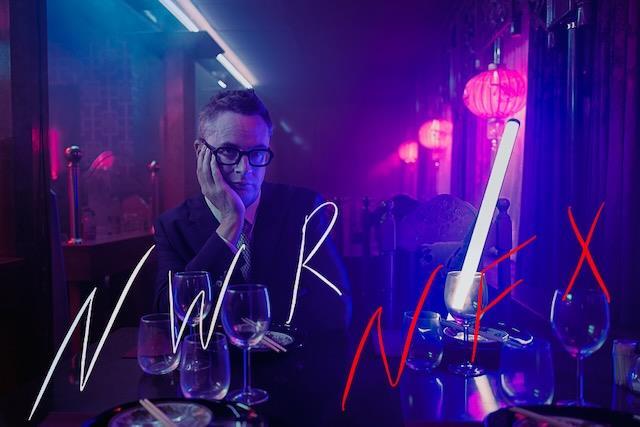 Angela Bundalovic stars as a young woman who travels through the criminal underworld of Copenhagen.

“With Copenhagen Cowboy, I’m going back to my past to shape my future by creating a series, an extension of my ever-evolving alter-egos, now in the form of my young heroine, Miu,” Winding Refn said.

He hinted that he would work with the streamer on future projects. “Collaborating with Netflix and bringing this show to life has been an absolutely wonderful experience on every level. I see them not only as my partners for many future adventures to come, but also as my friends. The new term was born: Netflix Winding Refn.

Copenhagen Cowby is created and produced by Winding Refn. The screenwriters are Sara Isabella Jønsson, Johanne Algren and Mona Masri, and the cinematographer is Magnus Nordenhof Jønck. Production design is by Gitte Malling and music by Cliff Martinez, Peter Peter and Julian Winding.

The series is produced by Lene Børglum and Christina Erritzøe through NWR Originals.

Jenny Stjernströmer Björk, Director of the Nordic Original Series at Netflix, said: “We are absolutely thrilled to finally be able to announce that we have teamed up with Nicolas Winding Refn, one of Denmark’s most acclaimed filmmakers, and that we let’s come back to Denmark to produce a local Danish show after more than 15 years abroad. Nicolas is a creative force and a fascinating and unpredictable filmmaker. We look forward to bringing Copenhagen Cowboy in the world.”