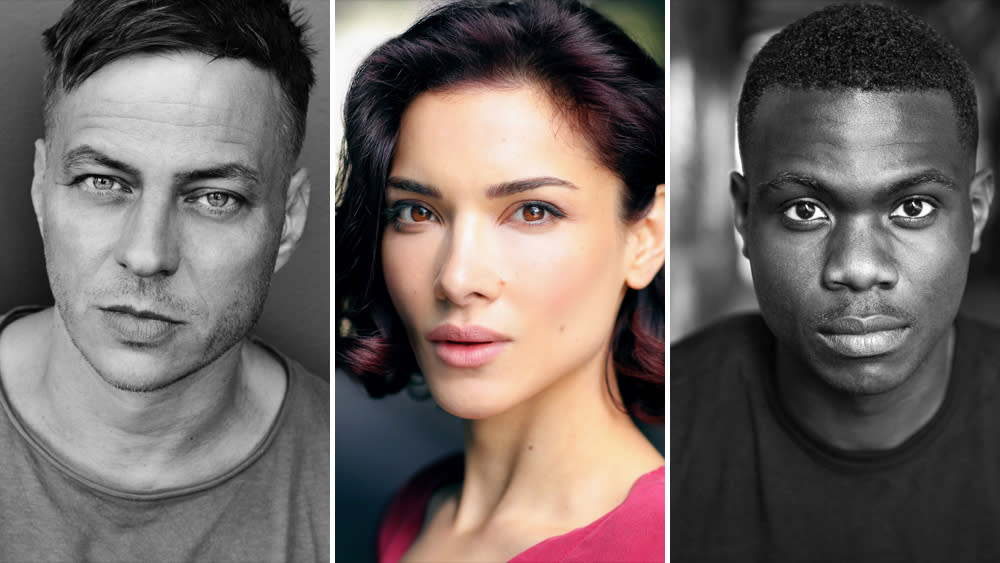 The five-episode limited drama series is based on Scarrow’s The last light, which tells the story of a family struggling to survive in a world suddenly plunged into chaos.

Ross will play Laura Yeats. Laura is a passionate and knowledgeable university student determined to tackle the growing crisis of climate change and find a solution to help the planet. This puts her at odds with her father who is a scientist for the big oil companies. Her activism, curiosity and courage, along with her social media acumen as an environmental influencer, will prove essential in helping her father when the world is suddenly in chaos due to a global energy crisis.

Fay will play Sam Yeats. Eight-year-old Sam is battling a degenerative eye disease that slows down and causes him to lose his eyesight. Its descent into darkness comes at a time when the rest of the world faces a global energy crisis that threatens to plunge the world into darkness. He and his mother will lean on each other to support each other through these dark days.

Revah will play Mika Bakhash. Mika’s job is to ensure energy compliance between the big oil companies and the UK government. When the world faces a global energy crisis, Mika will use his professional contacts and investigative know-how to help Andy find a solution to the growing energy problem.

Alli will play Owen Jones. Owen is a brilliant student who was educated at school. When he gets closer to Laura, he will find himself on top of his head and in the very center of the crisis.

Wlaschiha will play Karl Bergmann. Karl Bergmann works for the UK government and is the man Parliament and MI6 turn to when the world is in chaos.

Jomah will play Khalil Al-Qatani. Khalil is the head of a major oil company that is committed to abandoning its economic dependence on oil and investing heavily in renewable energy resources. Even as enemies within his company try to derail his progressive agendas, he will help Andy and Mika in their quest for a solution to the emerging global energy crisis.

Dennie Gordon (Jack ryan) will direct and produce all episodes and is on the pitch in Prague as an EP, producing the series. Patrick Massett and John Zinman (Friday night lights, the blacklist) will serve as showrunners and executive producers. Fox will be the executive producer with his longtime manager William Choi at Entertainment 360. Sydney Gallonde, Rikke Ennis, Patrick Renault and Peter Settman will also be executive producers.