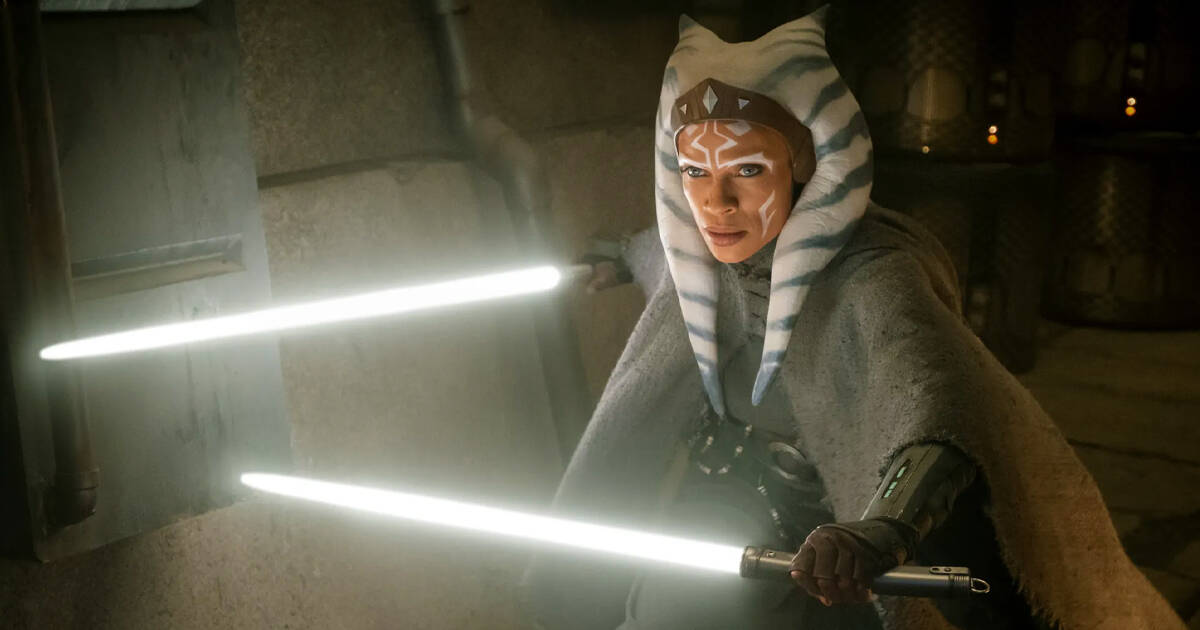 Fire up the lightsabers and get ready to make many of your Star Wars dreams come true with Disney+ production. Ahsoka the series has officially started! The official Star Wars Twitter account shared the news with an image from the set. Although the photo doesn’t reveal much, it does show the show’s logo on the back of a chair and a black cowboy hat, which by Ahsoka writer and executive producer Dave Filoni is known to wear.

by Disney Ahsoka The series stars Rosario Dawson as Ahsoka Tano, Hayden Christensen as Anakin Skywalker, Mary Elizabeth Winstead as a mystery character, Natasha Liu Bordizzo as Sabine Wren, Ray Stevenson and Ivanna Sakhno. Details about the series are scarce, though that doesn’t make it any less exciting. Fans are calling for a Ahsoka series since the character made her live-action debut in 2020 in The Mandalorian episode “The Child”.

Spider-Man: Into the Spider-Verse director Peter Ramsey directs at least one episode of the series. Ahsoka won’t be Peter Ramsey’s only live-action project, as he’s also the director of Blood count, a film noir vampire thriller set in 1950s Los Angeles that is said to be loosely based on the life of Ramsey’s father, a jazz musician. He is also ready to helm love in vain, a biopic centered on Blues icon Robert Johnson. The next Star Wars TV series will be Obi Wan Kenobiwhich will debut on Disney+ on May 27, 2022.