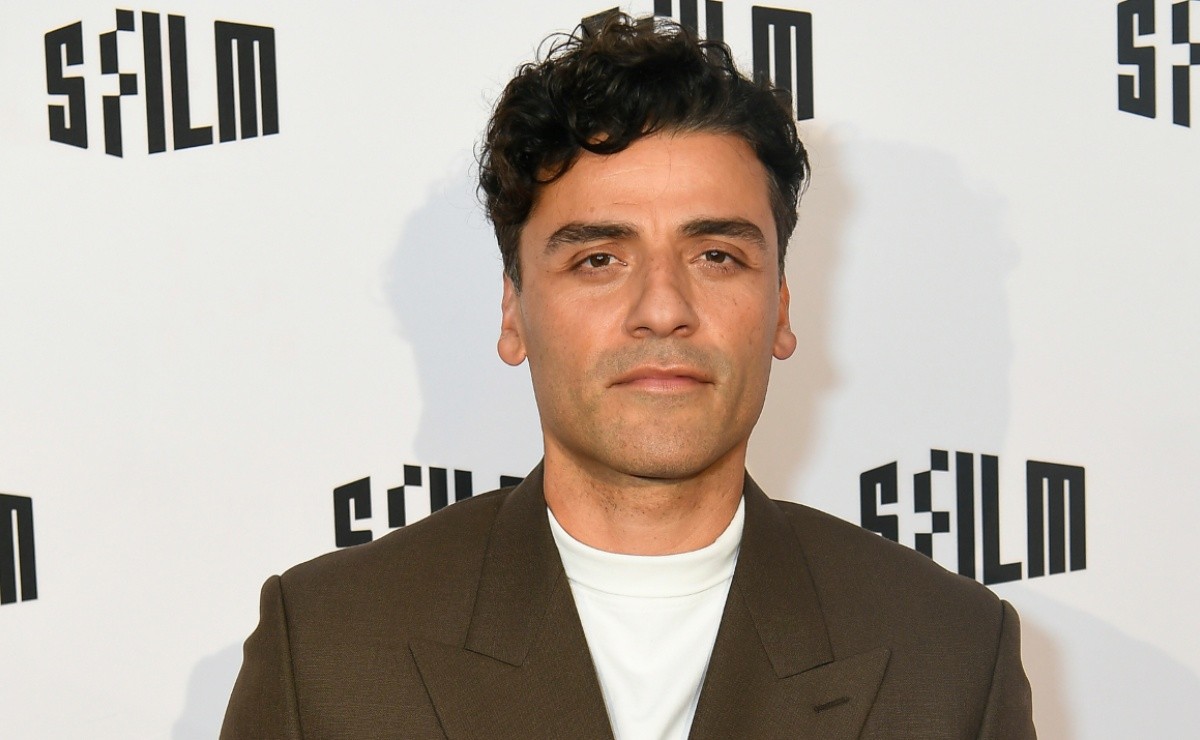 “Moon Knight” is part of Phase 4 of the Marvel Cinematic Universe. The series stars Oscar Isaac and Ethan Hawke. Here, find out what you need to know about this show like release date, plot, and cast.

Phase 4 of Marvel Cinematic Universe is there and, as you may know, it relies heavily not only on new movies but also on TV shows for the Disney+ streaming platform. One of the most anticipated projects is “Moon Knight”, starring Oscar Isaac.

The series revolves around moon knight, aka Steven Grant, who is a vigilante who suffers from dissociative identity disorder (DID). The first trailer for the series dropped on January 17, and it looks like the series will follow the darker path that Marvel has charted for this Phase 4.

Presumably like Dr Strange and the Multiverse of Madness, Moon Knight seems to have aspects of a thriller. Alongside Oscar Isaac, the series will have Ethan Hawke as its antagonist. Here, find out more information about this show, such as release date, entire cast, and plot.

The series will be released on Disney+ on Wednesday March 30. It will follow previous MCU TV shows including “Loki,” “What If…?” and ‘Hawkeye’ for a mid-week release. Moreover, the show will have six episodes and the duration of each one will be between 40 and 50 minutes.

Who is Arthur Harrow in Moon Knight?

According to techradar.com, Harrow is a part-villain who only appears in one issue of the comic (April 1985’s Moon Knight #2) as scientist who conducts experiments on human subjects to learn how to permanently eliminate people’s pain. However, according to the trailer, he will have a larger role in the series.

Hawke told the Seth Meyers show (via The Hollywood Reporter): “I based my character on David Koresh”, who was the leader of the Branch Davidian cult responsible for the Siege of Waco in 1993. In the trailer, we hear Hawke telling Spector “”unleash their chaos”.

There aren’t many plot details. However, according to Marvel.com, here is the official synopsis: “The series follows Steven Grant (Isaac), a mild-mannered gift shop employee, who becomes tormented with memory lapses and memories from another life. Steven discovers he has dissociative identity disorder (DID) and shares a body with mercenary Marc Spector. As Steven/Marc’s enemies converge on them, they must navigate their complex identities while immersed in a deadly mystery among the mighty gods of Egypt.

[COLUMN] Achieve freedom by getting rid of your mountain of debt —