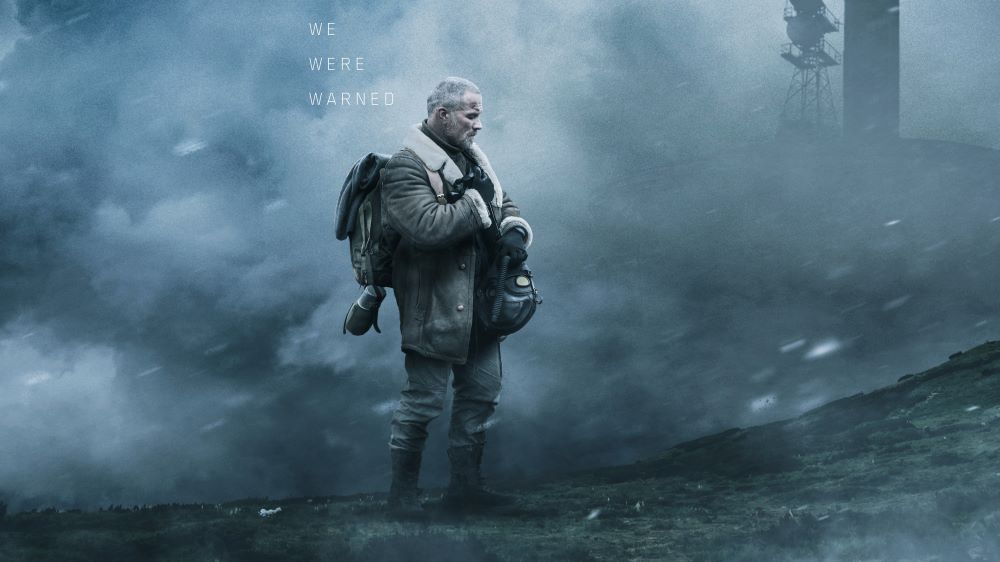 Roku picks up ‘The Pact’ series from Katara Studios

The Roku Channel has picked up sci-fi adventure series “The Pact” from Qatar-based Katara Studios and Taipei and Los Angeles-based Organic Media Group.

The Roku Channel is the home of free and premium entertainment on the Roku hardware and software platform.

The six-part show will be exclusively available on The Roku Channel in the United States, United Kingdom and Canada from March 26, 2022 and will premiere in the rest of the world in July.

“The Pact” is an English-language series, produced by full-service production company Katara, created by Bobby Barbacioru, which was written by Gareth Brookes and Katara director Ahmed Al Baker.

The story follows a family stretched beyond breaking point by a post-apocalyptic world as they journey alongside other survivors in search of the cause and cure for Miasma, a mysterious fog that renders victims crazy.

Founded in 2018, Katara has produced a slate of original TV shows, feature films and music projects that will begin airing globally from the first quarter of this year.

OMG distributes the series worldwide. “’The Pact’ strikes the right balance between fantasy surrealism and high-stakes action. Its powerful aesthetic also lends itself to the pre-launch of our social media campaign in February and the mysteries of history – a foundation for Season 2,” said OMG co-founder Steve Chicorel.

As a production entity, OMG completed four films shot in Chicago last year. They started airing from December on ION TV and Lifetime. Level 33 has secured worldwide rights and will represent the footage at the Virtual European Film Market which kicks off this week alongside the Berlin Film Festival in person.

OMG now also plans to produce three more thrillers this year in the US, after delaying the start of their production from COVID-hit 2021.

NOTICE: Small, short-term loans may be processed by mail