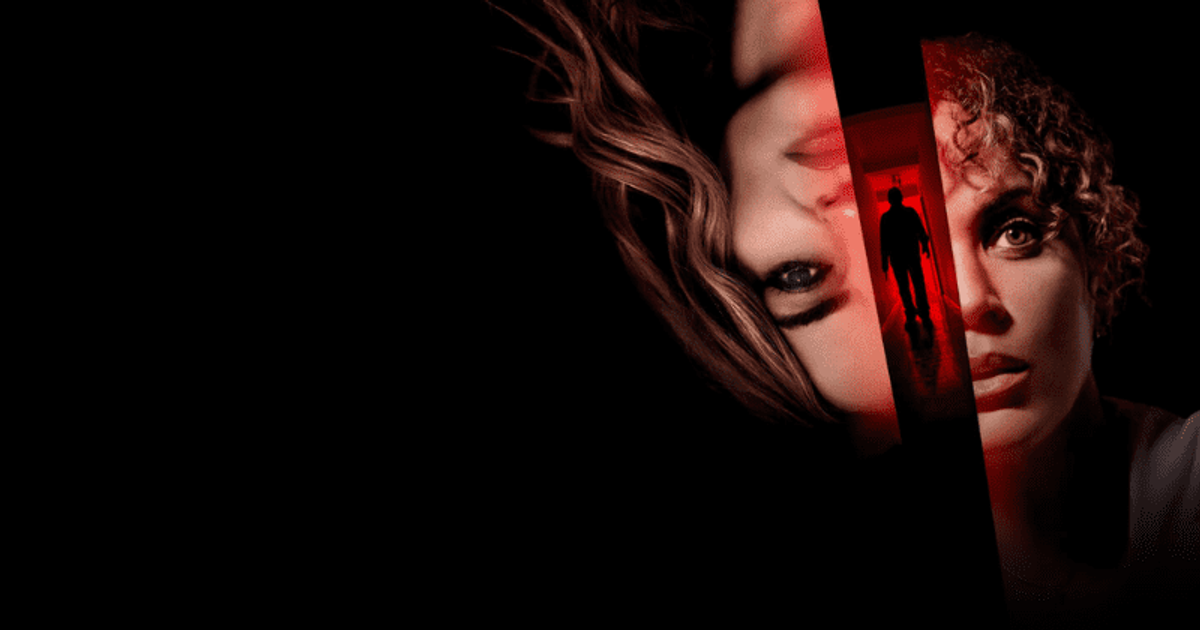 ‘Safe Room’: 5 things you need to know about the Lifetime thriller

All Lifetime fans will be happy to know that the channel is back with another chilling thriller titled “Safe Room” that will surely impress you.

“Safe Room” features Nicole Ari Parker and her husband, Boris Kodjoe, who also marks her directional debut with this film. The film revolves around a mother who overcomes many struggles and challenges to save her 14-year-old son from intruders after witnessing a murder. The intruders will spare no effort to recover the video evidence of the crime and ensure that their crime is not exposed. If you love watching thrillers, you can also add Lifetime movies like “Deadly Ex Next Door”, “Deadly Garage Sale”, and “Killer Stepmom” to your watchlist. Read on to learn more about ‘Safe Room’.

‘Deadly Ex Next Door’: A Lifetime Thriller Is About Attacks And Mysterious Deaths

“Lifetime thriller ‘Safe Room’ centers on recently widowed Lila Jackson (Nicole Ari Parker) and her 14-year-old autistic son, Ian (Nik Sanchez). Since her husband’s death, Lila has been grateful to her kind neighbor Neil (Boris Kodjoe) who watches over them.After Ian accidentally witnesses a burglary at the house across the street and records the horrific murder of the landlord, Lila finds herself embroiled in a deadly struggle to protect her son of intruders Dominic (Mackenzie Astin) and Rocco (Drea De Matteo), who will stop at nothing to retrieve video evidence of the crime and silence them Hidden and trapped in a makeshift panic created by her late husband, Lila and Ian must use all their strength and wits to outsmart the intruders to save themselves,” reads the official synopsis.

Who’s playing in the next “Safe Room”

Born October 7, 1970, Nicole Ari Parker is an American actress and model who became immensely popular after debuting with ‘The Incredibly True Adventure Of Two Girls in Love’ in 1995. After that, she appeared in several other films like ‘Boogie Nights, “Blue Streak”, “Remember The Titans” and “Brown Sugar”.

“Safe Room” was produced by Astute Films. Dominique Telson and Karen Kaufman are the film’s executive producers. It was directed by Boris Kodjoe, while Nneka Gerstle is the creative writer.