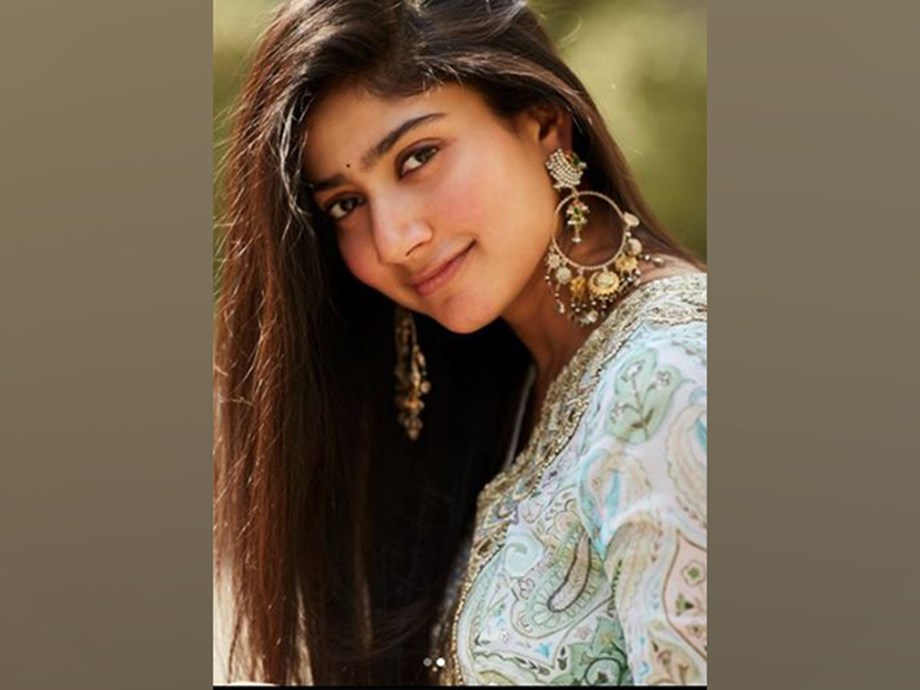 Sai Pallavi announces the release date of his thriller “Gargi”

Telugu star Sai Pallavi is ready to treat his fans with another entertaining film. announced the release date of his long-awaited film “Gargi” on Sunday. Taking to Instagram, the ‘Virata Parvam’ star shared a new poster of her upcoming movie and captioned it: “#Gargi will be yours from July 15th!”

Taking to Twitter, she wrote: “I’ve been waiting months to talk about this movie, and finally!!! my birthday is when the stubborn team decided to give in and release this. I u present, GARGI, the brainchild of @prgautham83.”iller” Meanwhile, Sai Pallavi was in the news for his statements about the exodus of pundits from Kashmir in the 1990s which went viral and sparked controversy .

She also posted a brief video, in which she provided her clarifications on her statements. Sai Pallavi’s comments drew mixed reactions on social media. The film is written and directed by Gautham Ramachandran of Ritchie fame. “Gargi” is presented as an intense drama about a woman fighting for justice. (ANi)