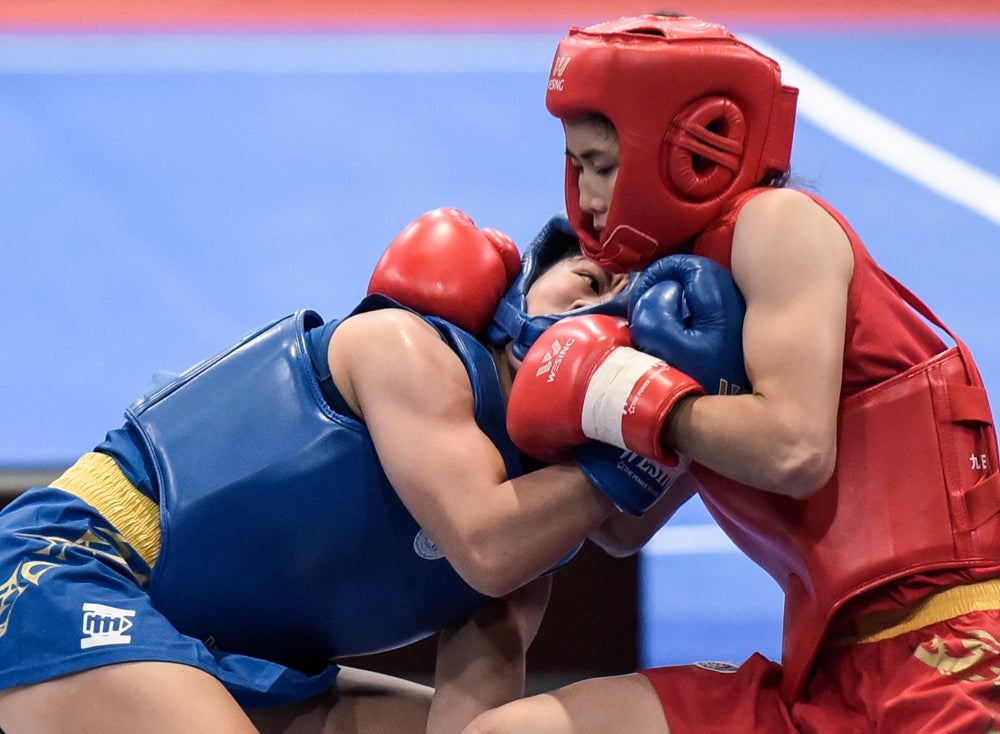 MANILA, Philippines — The Philippine wushu team added four sanda bronze medals to cap their 31st stint at the Southeast Asian Games on Sunday at the Cau Giay Gymnasium in Vietnam.

Four athletes settled for third place after losing to Vietnamese opponents in the semi-finals in four different sanda events.

Francisco Solis also gave in to a bet from his hometown Van Chuong Truong 0-2 in the 65kg semi-finals, while Gideon Padua finished third after a 0-2 loss to Vietnam’s Truong Giang Bui in the 60 kg.

Divine Wally, the country’s only female sanda athlete, also picked up a bronze medal as she trailed Thi Chinh Nguyen 1-2 in the women’s 48kg semi-final.

Arnel Mandal was the country’s only sanda gold medalist after beating Indonesia’s Laksmana Pandu Pratama in the men’s 56kg final.

Get the latest sports news straight to your inbox

Disclaimer! Verve Times is an automatic aggregator of all media in the world. In each content, the hyperlink to the main source is specified. All trademarks belong to their rightful owners, all materials to their authors. If you are the content owner and do not want us to publish your materials, please contact us by email – [email protected]. Content will be deleted within 24 hours.