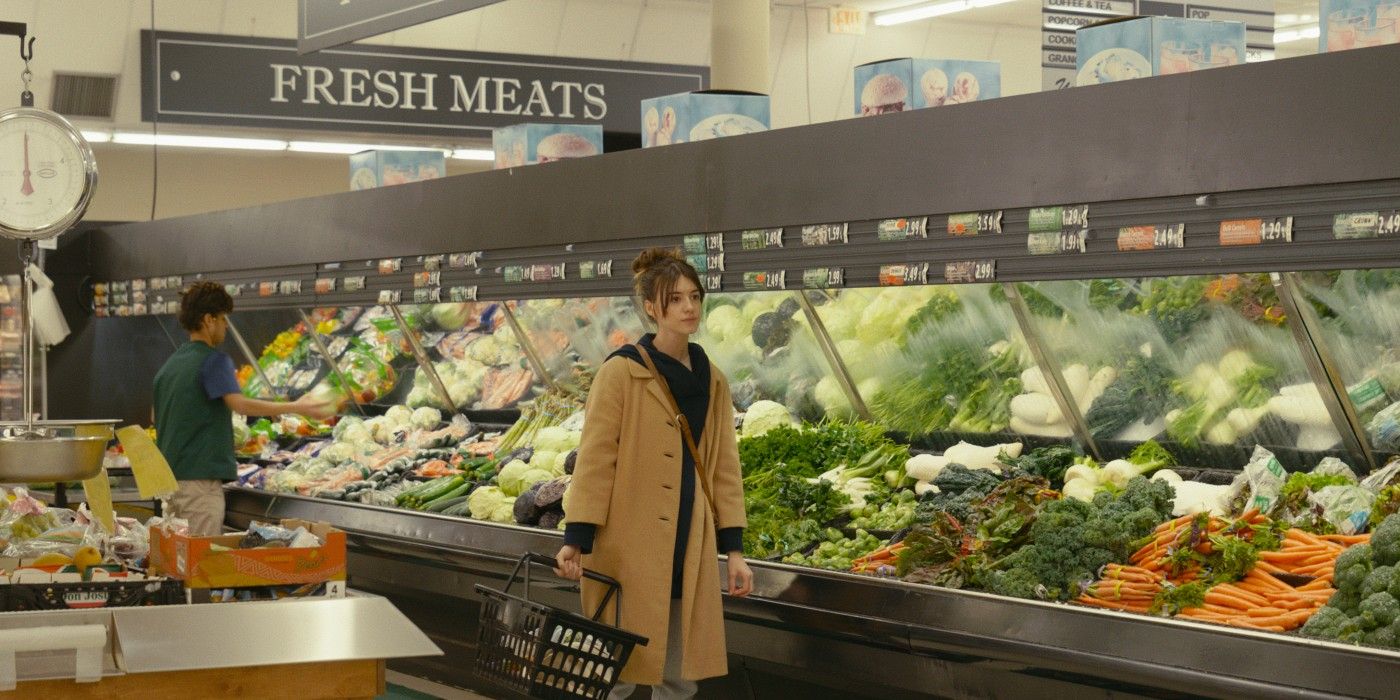 The thriller will be available to stream on Hulu in the United States starting March 4.

Searchlight Pictures has officially landed worldwide rights from Legendary Entertainment Costs before its world premiere. The thriller directed by Mimi’s Cave and written by Lauren Kahnwill debut at this year’s virtual Sundance Film Festival. Costs will also be available to stream exclusively in the US on Hulu starting March 4, and on Star+ and Disney+ in all other territories starting in the spring.

Costswhich will be Cave’s feature debut, features Daisy EdgarJones (normal people) and Sebastian Stan (Captain America) as main characters Noa and Steve. In the synopsis, Noa is described as a young woman “frustrated with dating apps” who tries her luck with the mysterious but charming Steve. After agreeing to a romantic weekend with the man, Noa finds herself in trouble as she must survive her boyfriend’s unusual appetite.

“Costs is a wildly allegorical story,” Cave said. “Yet there are strings of truth in the film that I hope will resonate with different audiences. I’m so excited to be working with the Searchlight team to bring our film to the world and can’t wait for people to see the brilliant performances by Daisy and Sebastian. Alongside Edgar-Jones and Stan, the movie stars Jojo T. Gibbs (Around twenty), Charlotte LeBon (Anthropoid), Andrea Bang (Luce), and Dayo Okeniyi (The spectacular now).

RELATED: Sebastian Stan on ‘The 355,’ His Next MCU Appearance, and Why He’ll Still Love Three-Way Fighting in ‘Civil War’Adam McKay and Kevin Messick are set to produce the film under Hyperobject Industries with Maeva Cullinane acting as co-producer. At the head of the team will be the director of photography Pawel Pogorzelskyeditor Martian thoughtcomposer Alex Somerand production designer jennifer morden. When asked about the movie, Searchlight Presidents Matthew Greenfield and David Greenbaum declared,

m>”Fresh overturns all romantic tropes and boldly comments on the precarious nature of the modern dating experience, Mimi Cave brilliantly brought Lauryn Kahn’s razor-sharp script to the screen and gives audiences something ‘he’ll savor from start to finish.”

Shawnee Haas is a TV/Film News Writer for Collider. She graduated in 2021 from the University of Central Florida with a bachelor’s degree in film and television production. She enjoys writing non-fiction and creative fiction in her spare time and watching classic horror movies with her friends.