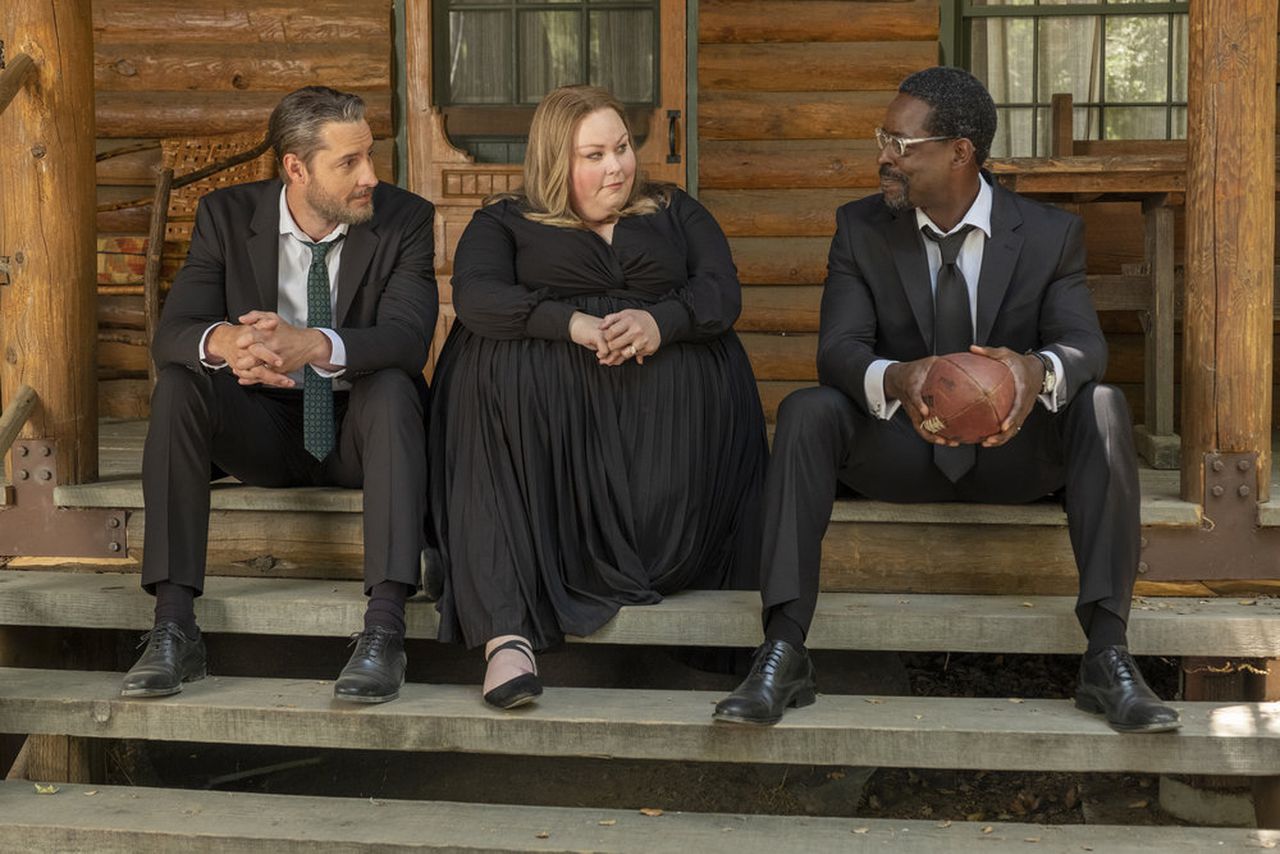 Series finale ‘This Is Us’, ‘Don’t Forget the Lyrics’, ‘Stranger Things’ finally returns: TV This Week

“It’s us”: The emotional drama airs its sixth season – and series – finale in an episode simply titled “We.” We suspect tears will be involved. (9 p.m. Tuesday, NBC; stream live on fubo TV or stream the next day on Peacock)

“The Great American Tag Sale with Martha Stewart”: In this hour-long special, Stewart shows off items from her candy collection and offers tips on how to host a tag sale (or, as they say on the West Coast, a yard sale or garage). (8 p.m. Wednesday, ABC; airs on fubo TV)

“Stranger Things”: We last saw the 1980s paranormal adventures of the residents of Hawkins, Indiana when Season 3 began airing on July 4, 2019. Now, finally, the hit series returns for Season 4, which will air in two halves. The first seven of Season 4’s total of nine episodes will begin airing on Friday, May 27. The last two episodes of the season will air from July 1. And get ready for oversized episode lengths. Episode 7, for example, is 1 hour and 38 minutes long; Episode 8 is approximately 1 hour and 25 minutes; and Episode 9 is two and a half hours, give or take minutes. (Available to stream from Friday, May 27, Netflix)

“My next guest needs no introduction with David Letterman”: A new season includes Letterman chatting with Will Smith, in an interview recorded before Smith slapped Chris Rock at the Oscars. (Netflix)

“From time to time”: This new thriller is filmed in Miami and is in Spanish and English. The cast includes Marina de Tavira and Rosie Perez. (AppleTV+)

More of our coverage: