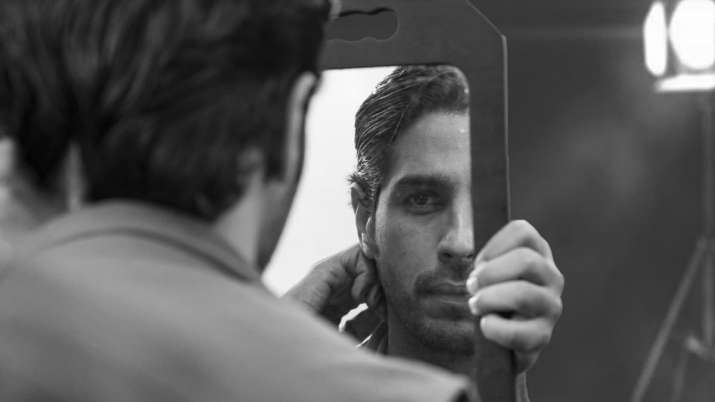 Actor Sidharth Malhotra said on Monday he resumed filming his upcoming period thriller “Mission Majnu”. Written by Parveez Shaikh, Aseem Arrora and Sumit Batheja, “Mission Majnu” is the first directorial adventure of commercial filmmaker Shantanu Bagchi. Supported by Ronnie Screwvala, Amar Butala and Garima Mehta, the film’s first program was shot in Lucknow, ahead of the second wave of the coronavirus pandemic in the country. .

According to the creators, “Mission Majnu” is inspired by real events taking place in the 1970s and follows the story of India’s most courageous mission into the heart of Pakistan, which forever changed relations between two nations. The “Shershaah” star, who will be seen as a RAW agent in the film, took to Instagram and shared a photo from the set, writing, “Filming on #MissionMajnu resumes. See you in theaters.”

Mehta said after a brief hiatus, the crew are back on the floors with “strict protocol and guidelines” for the shoot. “In this 15-day program, we will be shooting critical footage of the film. It’s great to be on set again and the cast and crew are delighted to move forward towards the success of the film,” he said. -she declared in a press release.

The spy thriller also marks Mandanna’s foray into the Hindi film industry. She is best known for starring in the Kannada movie “Anjani Putra” and the Telugu title “Geetha Govindam”.

Cheerleaders webcam release date, spoilers and all about the Lifetime thriller