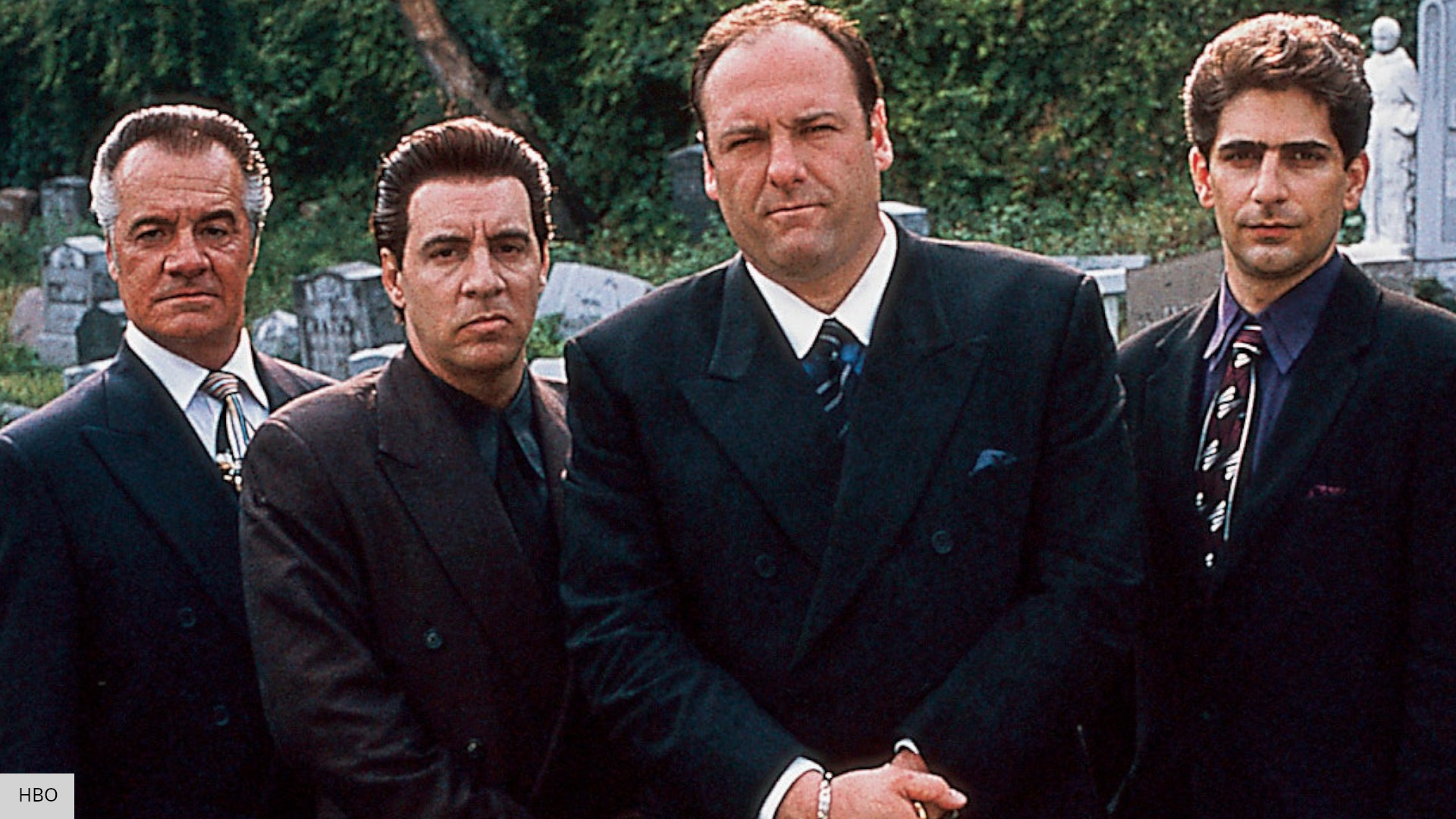 The acclaimed TV series The Sopranos has already found its way into prequel territory with the release of the thriller The Many Saints of Newark, but now the series is on the hunt for a new score. According to Deadline, Warner Bros. and HBO Max are open to the idea of â€‹â€‹a new prequel series of The Sopranos, one that could see Tony between the new movie and the original show.

WarnerMedia boss Anna Sarnoff broke the news that a new Sopranos prequel series is on the cards. She confirmed that the company is in conversation with Sopranos creator David Chase and is considering a potential future release on the HBO Max streaming service. â€œWe’re talking to David about a new series, related to the Sopranos, on HBO Max,â€ she said.

Chase also mentioned that if he was to return for a new TV series, it would have to take place after his recent movie The Many Saints of Newark, which is set in the late 1960s and early 1970s, and before the series. original, which takes place around 1998. “There’s only one way for me to do it, and that was if Terry [Winter] and I could write the script together. That I would do.

Before fans got excited for more gangster and “gabagool” antics, Sarnoff also said that nothing has been confirmed about the previous series yet. She noted that The Many Saints of Newark’s box office performance was below what the company expected. However, she pointed out how the film also contributed to the show, which ended in 2007, again gaining traction.

â€œYou see The Sopranos appear in the top ten for series seen on the service, and that has given it a whole new life,â€ she said. â€œIt literally lifted the entire The Sopranos franchise in a whole new way. You can’t just measure by the box office.

Only time will tell if we can see a series of Sopranos sequels. Stay tuned for updates. In the meantime, you can watch The Many Saints of Newark on HBO Max.