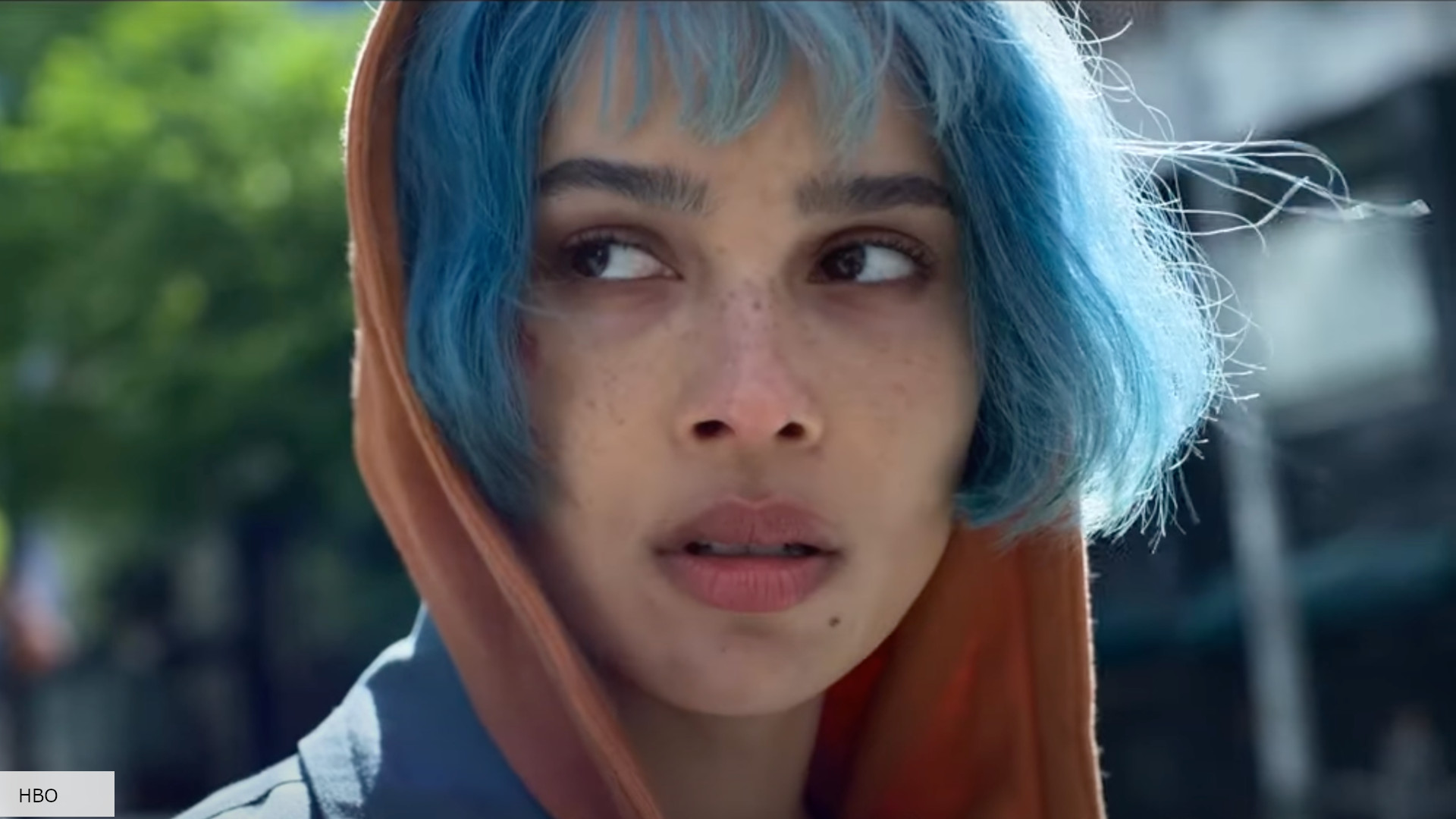 Steven Soderbergh has a new thriller coming to HBO Max in February, starring Zoe Kravitz as a “voice stream performer” and the first trailer is out now. Soderbergh uses devices such as Siri and Alexa as the basis for a “woman thinks she witnessed a murder but no one believes her story” in her latest film, Kimi.

The film’s title refers to a fictional voice-activated digital assistant called KIMI. He hears everything you say all the time, recording everything for a Big Brother type company. Kravitz plays Angela Childs, a vocal stream performer who overhears a murder on a recording she was analyzing. Angela is shaken after reaching out to her colleagues. Why are her employers resisting her trying to bring this to the attention of the authorities?

In an interview with IGN, Soderbergh has described his influences as The Conversation, Rear Window and Panic Room. And Kimi’s writer David Koepp also penned the script for Panic Room. Kimi is loosely based on the case of an actual murder that was recorded by Alexa.

Filmed under COVID protocols last year, Kravitz’s character is agoraphobic and some people are seen wearing masks in the film, balancing it not being a ‘pandemic film’ ‘, but also acknowledging the world we now live in.

Soderbergh says we should be afraid of giant corporations such as Amazon and Apple and he’s amazed that anyone would let devices like the Amazon Echo into their homes.

Soderbergh had an extremely busy and prolific “post-retirement” period, starring with Logan Lucky, Unsane and Netflix’s High Flying Bird. It will be his third film for HBO Max in quick succession, following Let Them All Talk with Meryl Streep and No Sudden Move with Benicio Del Toro and Don Cheadle.

The trailer can be viewed in IGN’s tweet below;

Check out the exclusive trailer plus our one-on-one interview with the Oscar-winning filmmaker, who thinks “you should be” afraid of Amazon and Alexa: https://t.co/lK9X3lhraC@hbomax pic.twitter.com/eXBJr4r58z

If you’re a Soderbergh fan, check out our guide to the best drama movies to find out which of his films made the cut.

Kimi will be available on HBO Max on February 10.