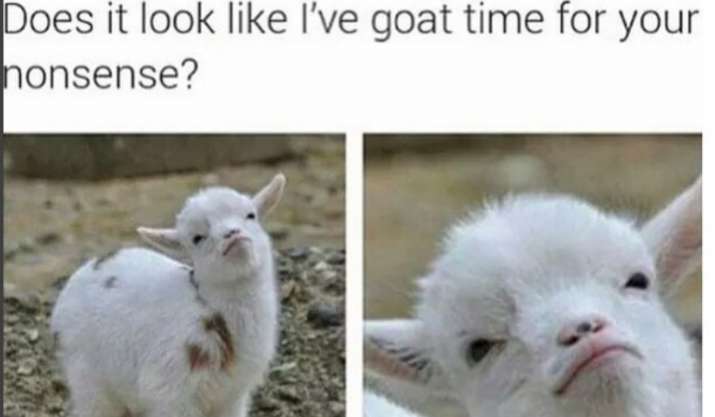 Stranger Things Season 4 Vol 2 was released on Netflix on July 1. The last two episodes of the sci-fi horror drama series crashed the server on the OTT platform. According to global uptime monitoring site Downdetector.com, user reports of issues with Netflix spiked around 3 a.m. EST, when Volume 2 of ” Stranger Things 4″ has been released. Many users have shared screenshots online as they received “Error 503” and “Network Error” messages while trying to watch Stranger Things.

“Variety” notes that complaints about errors with Netflix peaked at nearly 13,000 at the top of the hour, before the situation appeared to be resolved within half an hour. When the server crashed, impatient netizens took to their social media to share their disappointment.

“Stranger Things 4” has already set the record as the No. 1 English-language series on the service in its first four weeks of release, as reported by Netflix based on total hours watched. ALSO READ: Stranger Things 4 Vol 2 Twitter Reactions and Opinions: Fans Say It’s Everything They Wanted and More