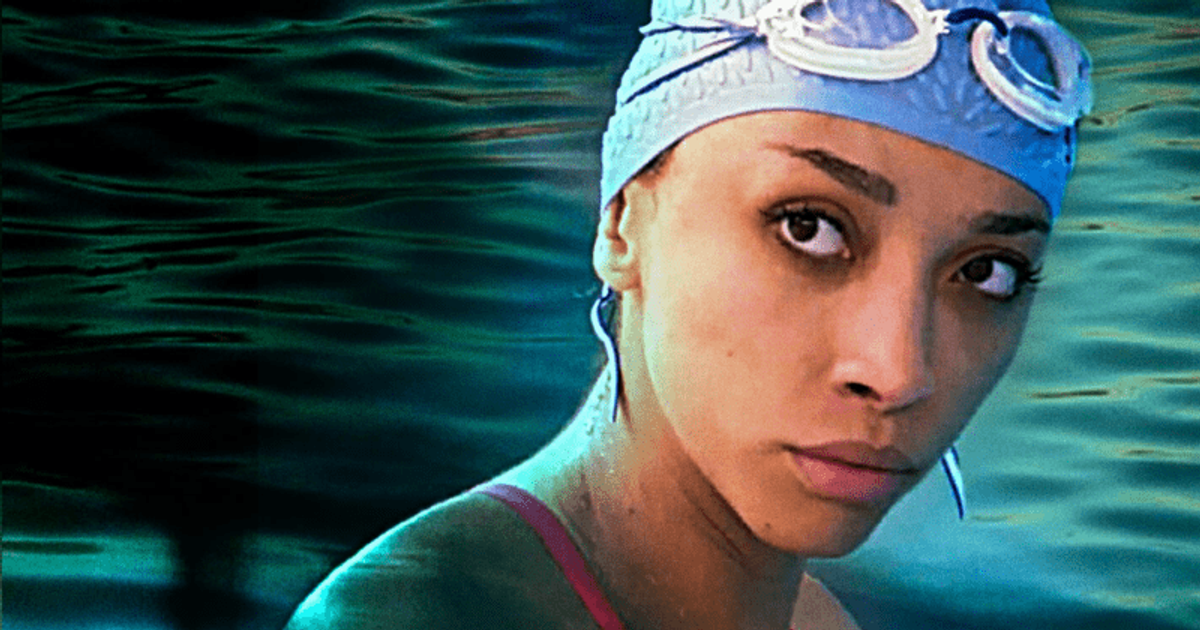 Have you ever thought that your mentor might have the power to disrupt your life? No, it’s true, it’s the biggest nightmare anyone can have. But, channels like Lifetime bring out such impactful stories that you can tell them and this time the channel is back with something different and exciting.

Lifetime’s upcoming film “Swim Instructor Nightmare” is the story of a daughter and her father looking for a swim instructor. However, his learning journey turns into a nightmare. The instructor hired by the father of a 10-year-old child is psychotic and because of this, the supposedly fun learning process turns into a worst nightmare. You may be curious to know and see how traumatized the little girl will be after going through the experience? And for that, you need to know a few things about the upcoming movie. If you love gorging on thrillers and mystery movies, you can see other Lifetime movies like “Line Sisters,” “Single Black Female,” and “Killer Stepmom” on your watch list.

‘Swim Instructor Nightmare’ will be released on February 20, 2022 at 8/7c. You can watch the next movie on the Lifetime channel.

What is “Swim Instructor Nightmare”?

The official synopsis reads: “When his ten-year-old daughter, Ashley, refuses to go swimming out of fear, Parker hires swim instructor Sabrina. Unbeknownst to all, Sabrina forms an unsinkable obsession with Parker and plans to drown everyone in his wake.”

Sydney Hamm is playing the lead role in the upcoming film. The film’s co-stars are CJ Hammond, Shellie Sterling and star Kiarra Beasley.

Sydney Hamm is an American actress, who is represented internationally as a print and runway model, social justice advocate and weekly live show host. Prior to starring in the upcoming Lifetime movie titled “Swim Instructor Nightmare,” Sydney worked behind the scenes as a writer, producer, and creative director.

Dough Campbell is the next director and David Chester is the writer.

The channel has yet to release an official trailer. Once the trailer is out, we will update the space. Stay tuned with us.