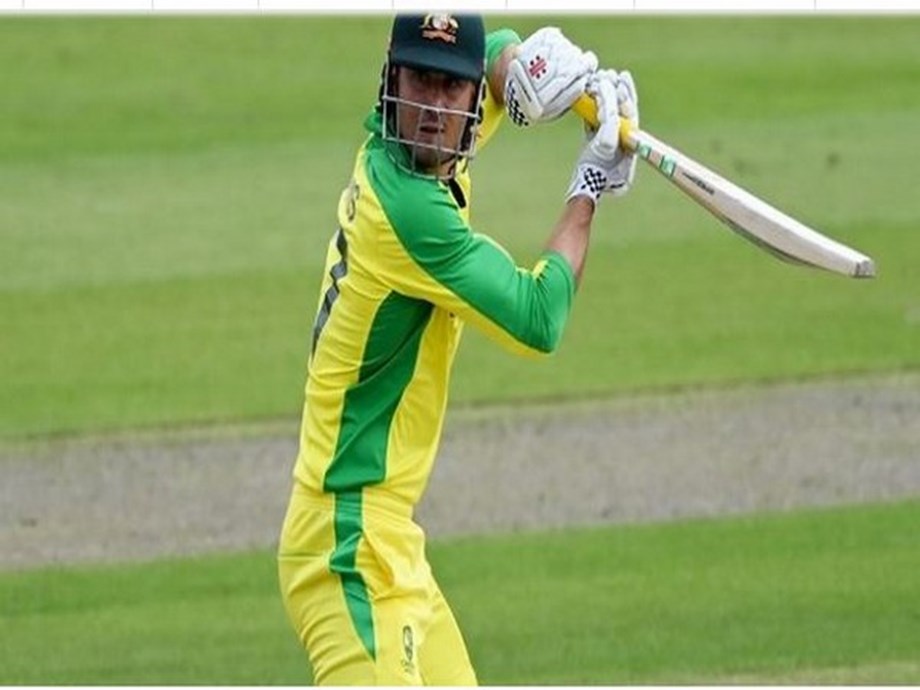 Continuing 119, Australia started at a slow pace with skipper Aaron Finch sacked by Anrich Nortje without scoring a single point. After Finch, David Warner and Mitchell Marsh also lost their wickets and by the end of the 7.5 overs, Australia was 38/3. Steve Smith played 35 innings on 34 balls and kept his team’s hopes alive. But at the end of the 15.2 overs, Smith and Glenn Maxwell were also sacked, leaving the team’s total at 81/5. It was Stoinis, who, in partnership with wicket keeper Matthew Wade, ended the game with a limit and brought Australia home.

Australia will now face Sri Lanka in their next clash at the ICC T20 Men’s World Cup on October 28 in Dubai, while South Africa face the West Indies on October 26. (ANI)

(This story was not edited by Devdiscourse staff and is auto-generated from a syndicated feed.)

Northern Ireland TV Shows: Where were they filmed?