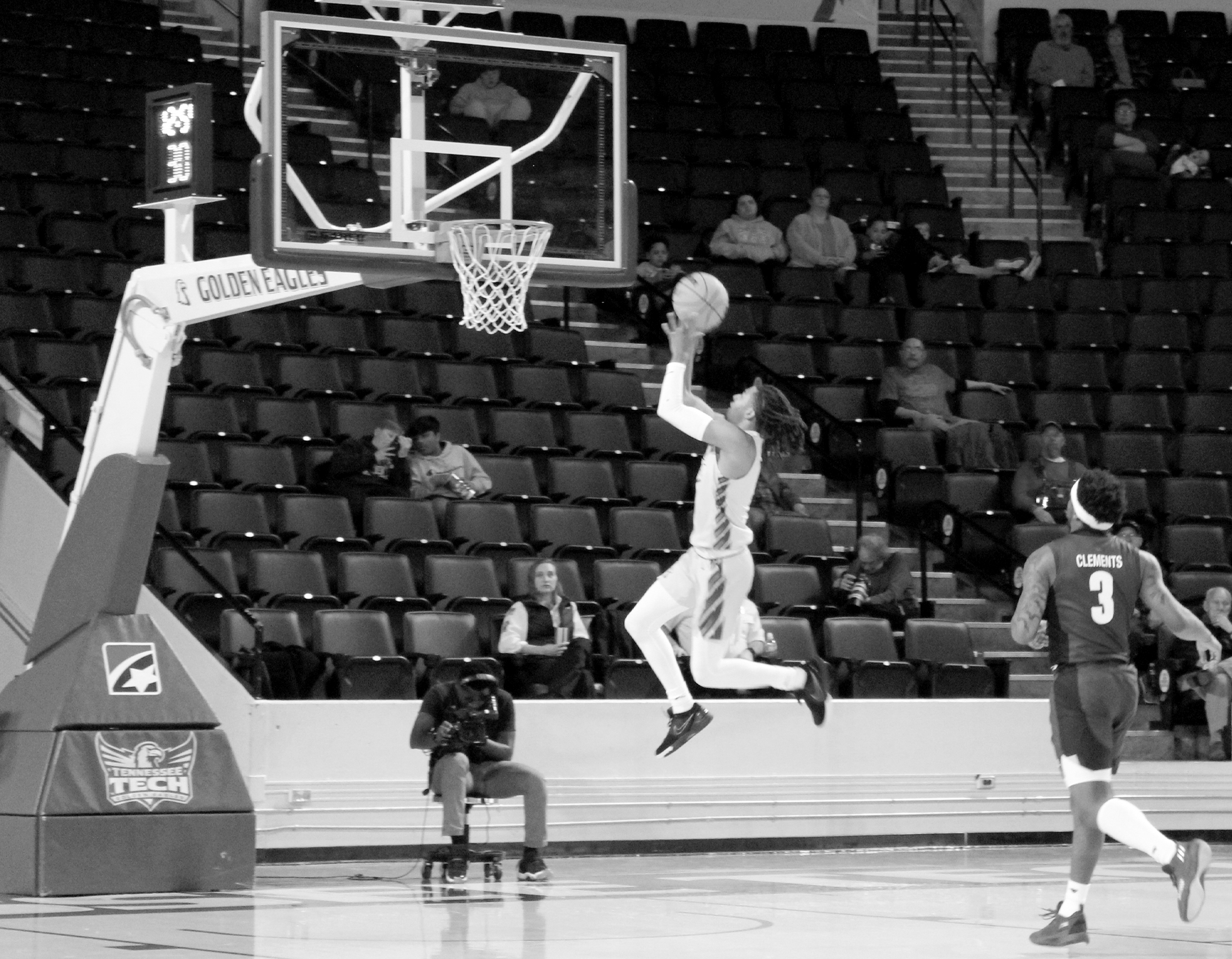 The team has had its ups and downs over the past four games with two wins over Eastern Illinois, the one-point loss to SIUE and an overtime thriller against Belmont. Even through the ups and downs, head coach John Pelphrey knows winning is about team play, and this team is getting better at team play.

“It’s hard to recover from a loss like that against Belmont. Then, not even coming back 48 hours later as a group and playing like they did without being able to go to practice, it’s just mental. They did it as a group, it’s just not one player who stood up and put the team on their backs, everyone had a hand in it,” Pelphrey said. “So they deserve a lot of credit for their tenacity, their resilience, their solidarity and their desire to be competitors. That being said, we are excited about what lies ahead.

Since February 1, Tech has faced Morehead State in an away game on February 3, with Tech losing 75-68. The Golden Eagles were at home for their next game against Belmonton on February 5, losing 100-92. Their next two games were against Eastern Illinois, with each team playing a home game. The first game was played at home on February 7 and the final score was 84-58 with Tech taking the win. The second game, played on February 10, was also a victory for the Golden Eagles, with the final score of 73-62. These were Tech’s first straight wins of the season, but the streak didn’t last long as they were defeated by SIUE in the next game.