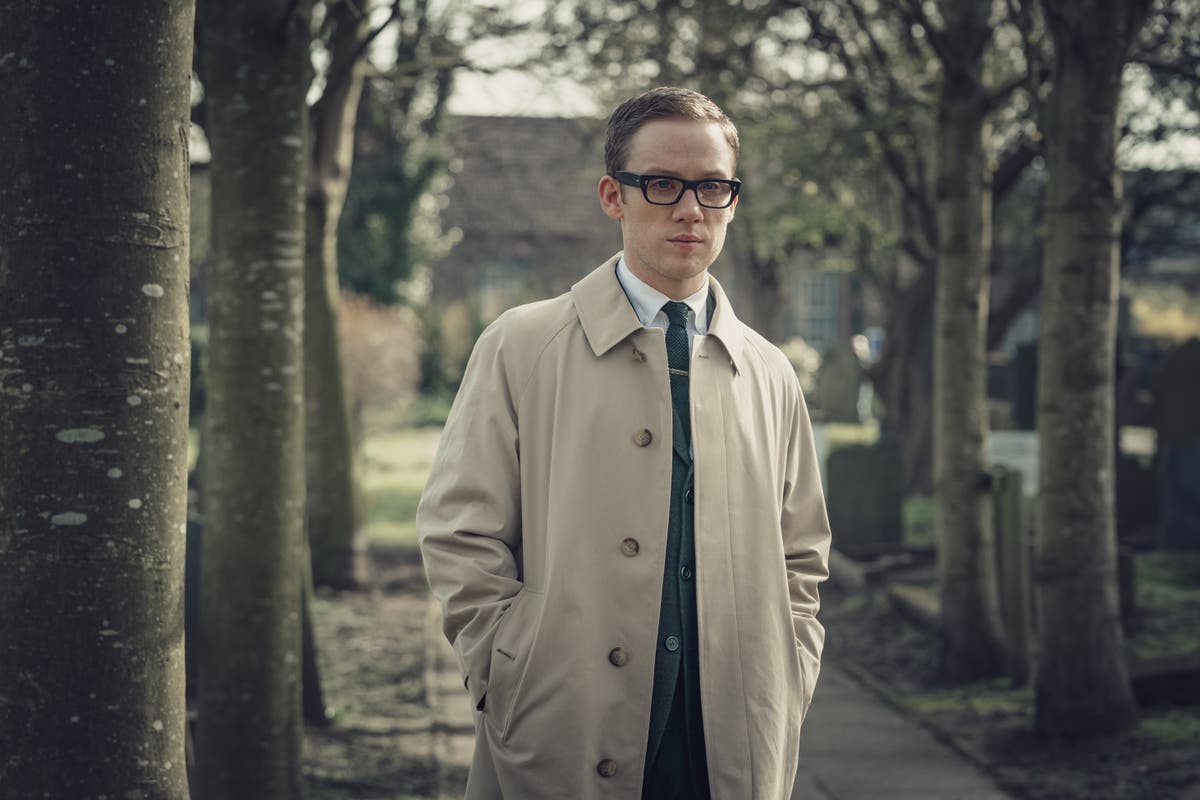 This weekend sees the launch of ITV’s brilliant new serial adaptation of the (now uncomfortably timely, Cold War-set spy classic) The Ipcress File. Joe Cole plays Harry Palmer, the arrogant hero of Len Deighton’s 1962 novel made famous by Michael Caine’s portrayal in the 1965 film, a working-class boy standing up to the poshos of the intelligence community – James Bond without the castle in Scotland. To get you in the zone for a bit of fictional international intrigue, we’ve rounded up the best of British spy series and where you can find them.

John le Carré’s masterpiece deservedly got a masterful television adaptation in 1979, starring Alec Guinness as George Smiley, a bespectacled and unfailingly polite ghost, who is tasked with rooting out the mole that transmits secrets from the heart of Cambridge Circus (aka MI6) in central Moscow. A former agent himself, le Carré drew inspiration from the real-life betrayal of Kim Philby, the British intelligence officer whose establishment credentials acted as a convenient smokescreen for the fact that he was secretly a communist working for the USSR. KR

Guinness handed over its square specifications a few years later for the BBC version of the final part of le Carré’s Smiley trilogy (the middle novel, The Honorable Schoolboy, was skipped). Our unlikely hero finally confronts Karla, the Soviet spy chief (played here by Patrick Stewart) who haunted his career. Perhaps even more so than Tinker Tailor, the series is a real slow burn, but the final scene – involving a drive from East to West Berlin – is a masterclass in understatement and tension. KR

It’s hard to pinpoint when we all fell in love with this spy saga, its first season scripted with a sharp wit by Phoebe Waller-Bridge. Was it when chameleon assassin Villanelle (Jodie Comer) first walked down Place Vendôme wearing a powder pink Molly Goddard confection? Her busy first encounter with Eve (Sandra Oh), the MI6 agent tasked with tracking her down and bringing down the sleazy international network she also serves? Or was it when spy chief Carolyn (Fiona Shaw) told the story of a rat drinking a can of Coke with both hands? Killing Eve may have lost some of its excitement over time, but it certainly rocked the boys’ club of on-screen espionage in style. KR

Well, here’s the change – unlike most spy stories in which the “love” story is superficial at best, this tender thriller focuses on a gorgeous courtship between Ben Whishaw’s London hedonist, Danny , and the reserved investment banker Alex (Edward Holcroft), whom he meets one morning after the previous day. They fall in love, and then Alex disappears, and may or may not end up in a suitcase, and it becomes clear he’s not an investment banker at all. Plus, her mother is played by Charlotte Rampling, so what more could you ask for? Brilliant and strangely beautiful. n/a

Another Le Carré novel to get the miniseries treatment, this one marked Florence Pugh’s first big TV role, playing aspiring actress Charlie, who is recruited by the Israeli Secret Service after a vacation romance with Mossad agent Becker (Alexander Skarsgard). The heavyweight cast also includes Michael Shannon in generally unsettling form as Spymaster Kurtz, and it’s directed by Park Chan-woo (The Handmaiden, Stoker) so it looks amazing. KR

If you’re anything like us, you’ll be hard-pressed to go back and watch the first two series of Spooks and not derail the whole thing slightly by the nagging amusement of Succession’s Tom Wambsgans appearing as an MI5 bigwig. . Fictional universe crossovers aside, this BBC mainstay deserves a revisit. With its addition of a shiny new shine to the existing spy thriller format, with a young cast and quite a bit of swagger, it’s now easy to reflect on how slick, suspenseful and downright fun this series has become. BBC’s biggest Noughties. shots. I

It was the series that launched a thousand “Tom Hiddleston for 007?” securities. This brilliant version of Le Carré (him again) places the action of the 90s novel against the backdrop of the Arab Spring. As a soldier-turned-staff at the luxury Jonathan Pine hotel, Hiddleston got a lot of Bond buzz (and also had the dubious honor of a gritty butt still, one of Pine’s gallant you with Elizabeth Debicki’s Jed, which went viral), with excellent support from Hugh Laurie as the soft-spoken arms dealer Richard Roper, Tom Hollander as the henchman and Olivia Colman as British agent, originally written as male. KR

Everyone’s attached to everyone else, it seems, in this dense thriller jam-packed with every trope of the box-ticking spy series you could want and an efficient clock while plenty of people , whose agent Joe Lambe (a languorous Tom Hughes) rush to track down and arrest the sleeping agents launching a nuclear strike on Britain. Originally made with big bucks for BBC America, it looks stunning. n/a

No, it’s not the all-consuming superhero mega-franchise; it’s the other Avengers, the spy series that ran for no less than 161 episodes for the majority of the 1960s. Pierre Cardin certainly helped with that – and his stalwart hero John Steed (Patrick Macnee) was as much a helping hand to see a Soviet agent as he was keeping the sexual tension between him and his infallible assistants, Diana Rigg being the best of the lot. . I

Anthony Horowitz’s brilliant series of books about a teenager recruited by MI6 as a kind of teenage Bond with gadgets hidden in his Walkman (it was the early 2000s!), spawned a star-studded film adaptation , Stormbreaker, which underperformed at the box office and nixed plans for a sprawling franchise. More than a decade later, Alex Rider’s novels have found new life on the small screen. Otto Farrant makes a likable lead as the very Gen-Z Alex, with Vicky McClure and Stephen Dillane playing his Secret Service handlers. The first two seasons were based on Point Blanc and Skeleton Key, and the scope of a miniseries gives respite from Horowitz’s ambitious storylines. KR

Le Carré’s contempt for Kim Philby is written big on Tinker Tailor, but the notorious double agent – along with fellow spies Guy Burgess, Donald Maclean and Anthony Blunt – gets an easier ride in this 2003 BBC drama, who plays relatively quick and loose with the facts (and has therefore been accused of glorifying betrayal in the service of good TV). Clarification aside, writer Peter Moffat’s run through each of the four men’s idealistic student days, and their final years passing classified information to the Soviets, is highly watchable, with an excellent cast (Toby Stephens, Tom Hollander, Rupert Penry-Jones and Samuel West play the main quartet). KR