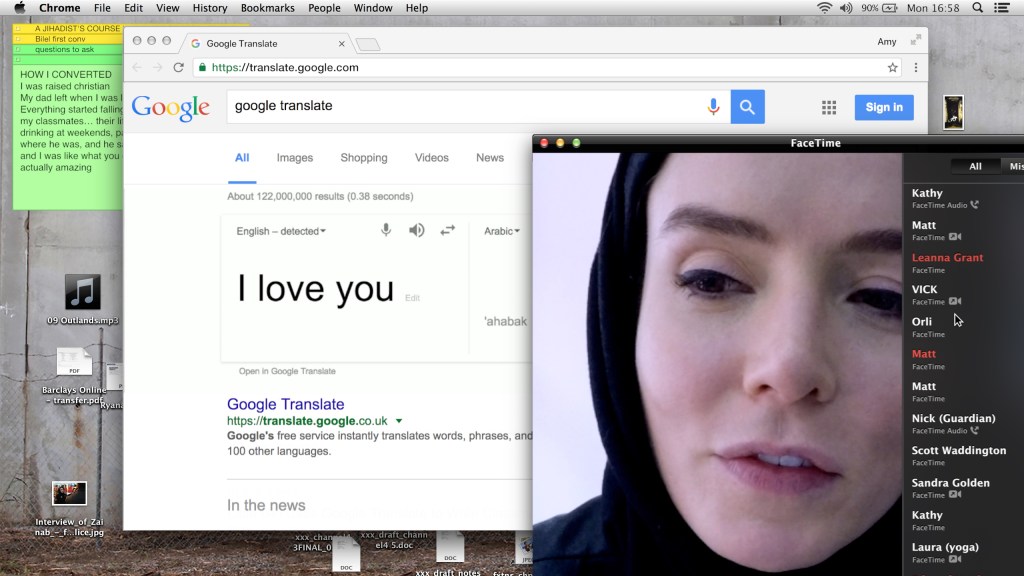 Focus Features last month acquired the global rights to Profile, the popular thriller movie directed and written by Timur Bekmambetov that places his action entirely on a computer screen. The format is called Screenlife, which Bekmambetov first launched and used in 2014 Without friend, which grossed around $ 65 million worldwide on a budget of $ 1 million for Universal.

A producer on Unfriended, Bekmambetov directed and co-written Profile, which premiered at the Berlin Film Festival and won audience awards there and later in the spring at SXSW. He follows an undercover British journalist (Valene Kane) on her quest to bait and expose a terrorist recruiter (Shazad Latif) via social media, while trying not to be sucked in by her recruiter and tricked into becoming an extremist activist herself. .

Bekmambetov wrote the screenplay, based on a true story, with Britt Poulton and Olga Kharina. Bekmambetov and Kharina are producers under their Bazelevs banner. Focus has set a US release date for May 14; Universal distributes internationally outside the CIS / Russia.

Last summer, Universal and Bekmambetov signed a deal to team up on five more Screenlife feature films across various genres, so there’s more to come.

Check out the trailer above.