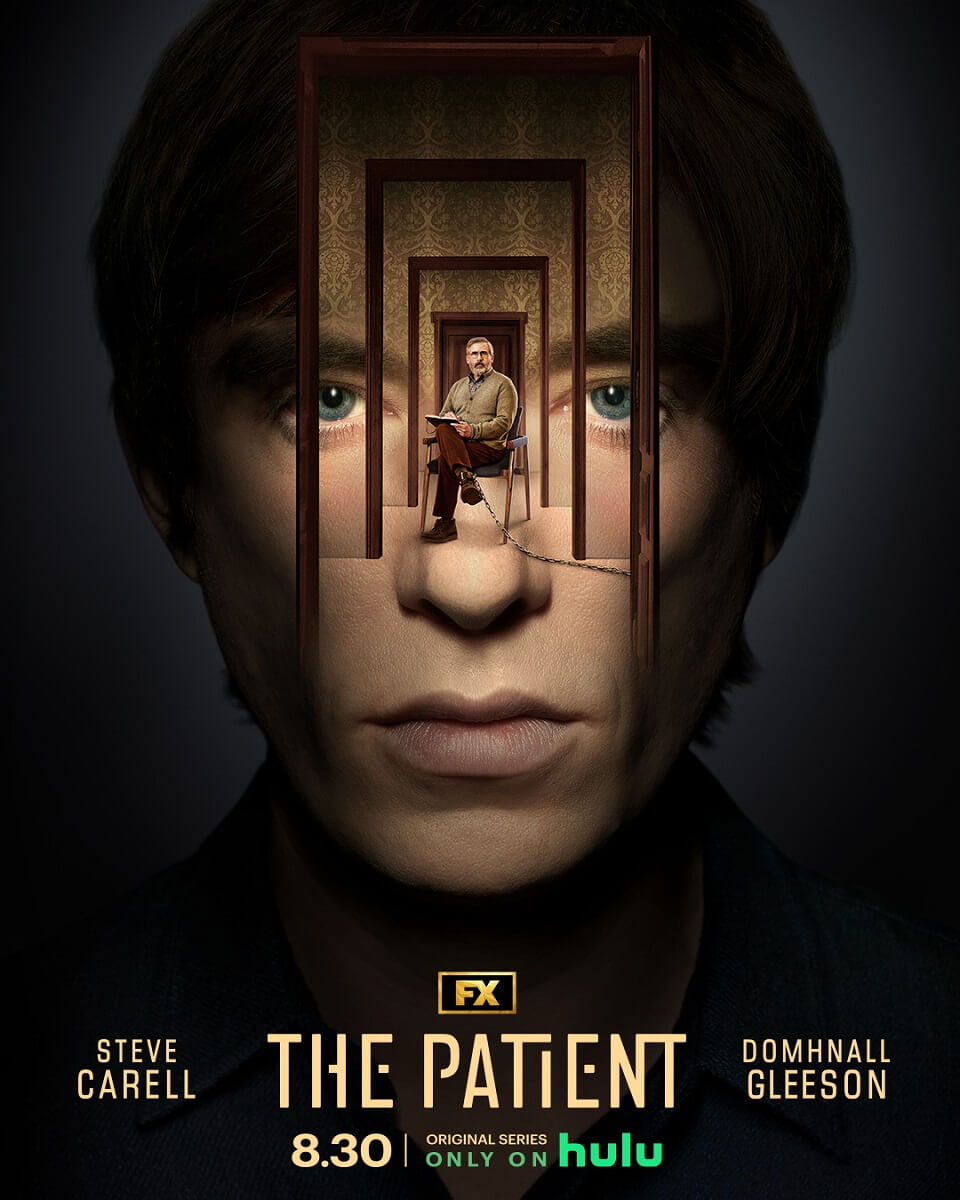 FX just released the official trailer for The patienta limited series featuring Oscar nominee Steve Carell (foxcatcher) and Domhnall Gleeson (To run). The 10-episode series is described as a psychological thriller, and the trailer reveals Gleeson playing a serial killer with Carell as the hapless therapist whom he chooses to confide his secrets to.

The patient comes from Joel Fields and Joe Weisberg, the creative minds behind the award-winning Americans, which ended in 2018 after airing for an incredible six seasons on FX. Fields and Weisberg are writing and producing, with series star Steve Carell, Caroline Moore, Victor Hsu and Chris Long also executive producing.

Here is FX’s official description of the limited series:

“The patient is a psychological thriller from the mind of Joel Fields and Joe Weisberg about a therapist, Alan Strauss (Carell), who is held prisoner by a patient, Sam Fortner (Gleeson), who turns out to be a serial killer. Sam has an unusual therapeutic request for Alan: to curb his murderous urges.

To survive, Alan must calm Sam’s deranged mind and stop him from killing again…but Sam refuses to talk about critical topics, like his mother Candace (Emond). Alone in captivity, Alan delves into his own past through the memories of his former therapist, Charlie (Grier), and grapples with waves of his own pent-up issues – the recent death of his wife, Beth (Niemi), and the painful estrangement of his religious son, Ezra (Leeds).

During his imprisonment, Alan discovers not only how deep Sam’s compulsion runs, but also the amount of work he must do to mend the rift in his own family. With time running out, Alan desperately fights to stop Sam before he becomes an accomplice to Sam’s murders, or worse, becomes a target himself.

‘Keeping Up With The Joneses: The Wrong Murder’ review: LMN’s thriller series has a BIG SURPRISE for viewers