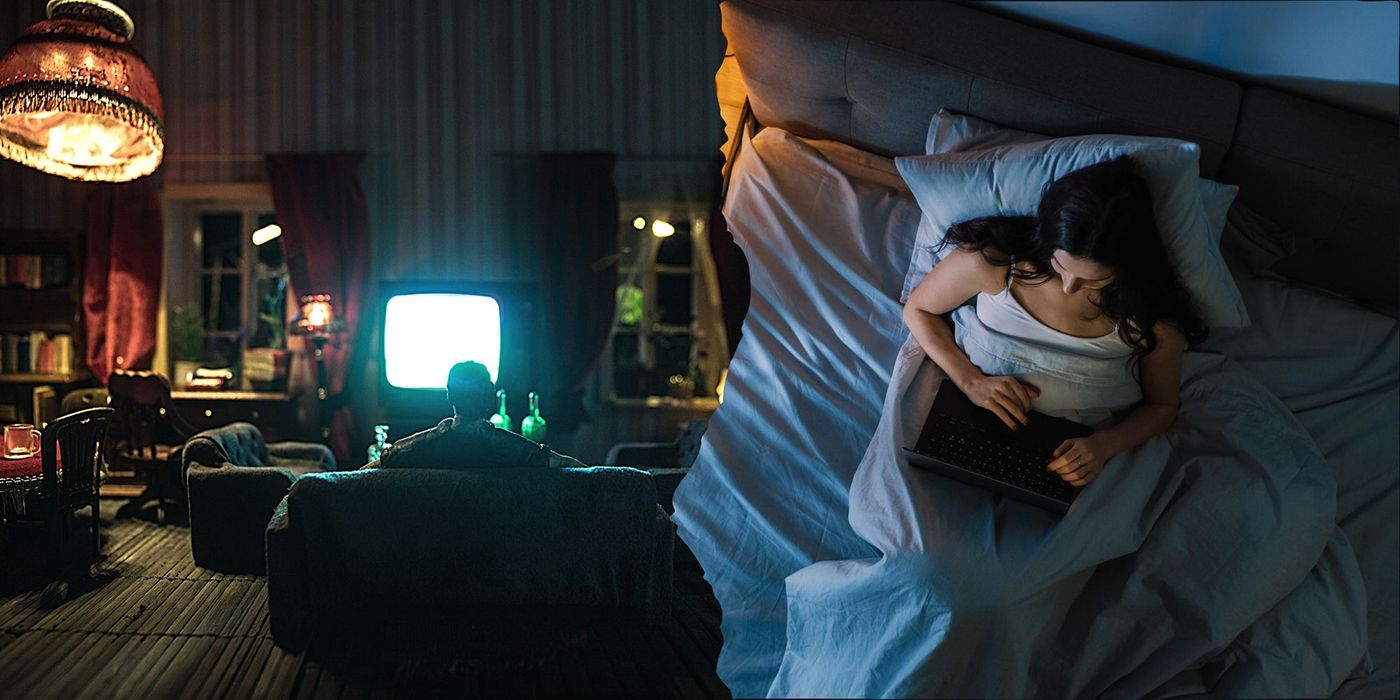 The Disney-owned ABC network has launched its first unscripted true-crime series, Who do you believe?, according to Deadline. The series is set to be produced by All3-Media’s Lime Pictures.

The true crime genre is older than many people think and coincided with the increase in literacy among the population. As literacy increased among British populations, for example, many forms of street literature were published, some of which involved reporting on crimes from the perspective of the perpetrator to provide psychological understanding of the motives of said crime. It’s come a long way from the days of the penny press and received plenty of righteous criticism along the way, but true crime continues to captivate audiences as they seek answers and understanding from criminals and of the crime. It will be interesting to see ABC’s production of such a story.

True crime stories have peaked in popularity over the past few decades. Many shows focus on criminal activity through the investigative and forensic lens of authority. ABC’s new show promises to bring all the suspense of previous shows but will cover true crime with a different approach by allowing the narrative to take on both sides. By offering a dual perspective, the show seems to offer a more balanced view of the crimes themselves and allow the viewer to form a fuller and supposedly better-informed conclusion about what really happened. The show also promises to provide previously undisclosed details on each case to entice those who are already familiar with the content to donate. Who do you believe? A try.

RELATED: Andrew Garfield-Led True Crime Thriller “Under the Banner of Heaven” Coming to FX Next Month

Alex Weresowknown for executive producing Leah Remini: Scientology and the Consequences and work on series such as undercover boss and Exchange of women, is set to serve as the series’ showrunner. The main production company, Lime Pictures, known for its British reality show, The only way is Essexand soap, Hollyoaks, will produce with an alternate production unit provided by Walt Disney Television. The company’s head of unscripted programming, Sarah Tyekiffand Ben Crompton will be an executive producer with Weresow. The co-executive producer of the series will be Suzanne Ali.

Who do you believe? is part of the UK’s plans to explore content that will reach global audiences. Speaking with Deadline last year, Claire PoyerCEO of Lime Pictures, said the following regarding the studio’s future plans:

The UK is the biggest exporter of formats in the world and for some time now we have underperformed in terms of getting the most out of our brilliant format development teams. The real focus now is on global audiences.

We don’t know when What do you think? will premiere, but stay tuned to Collider for further updates on this exciting new series.

How to Watch The ‘Thing About Pam’: Where’s The True Crime Series Streaming Online?

Lacy has a degree in psychology and measures her life with teaspoons and time spent playing video games.

NCAA March Madness prepares for the return to normal