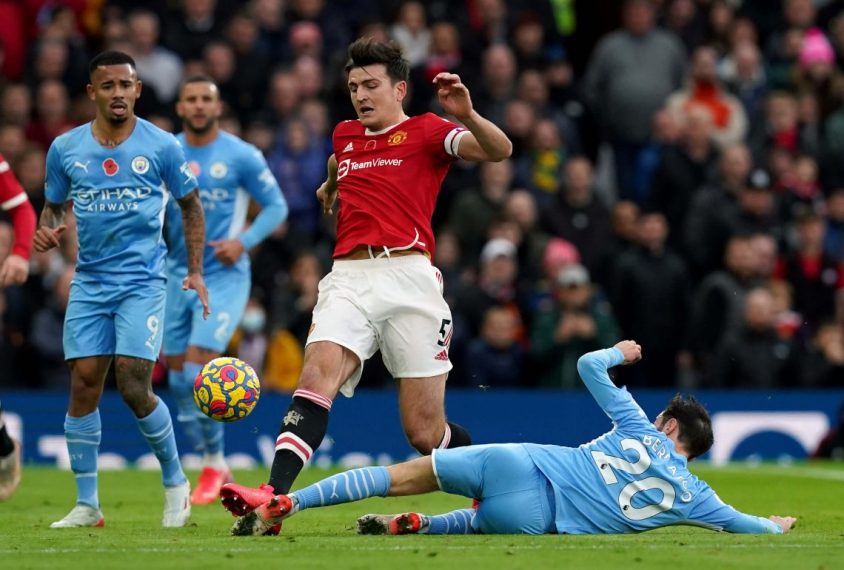 DStv and GOtv customers can look forward to the action on Matchday 13 of the Premier League, with matches scheduled from Saturday to Sunday.

The best clash of the English elite this weekend is the meeting between Chelsea and Manchester United.

The big game at Stamford Bridge on Sunday at 5.30pm will be broadcast live on SuperSport Premier League (DStv 203 channel).

While the Blues look like a real title contender, the Red Devils have been extremely inconsistent this season and will head to west London with the need for a big performance to avoid claims that they are in a state of abject disrepair.

On Sunday, a potential thriller will also be presented when Manchester City host West Ham United at 3 p.m. in the SuperSport Premier League.

The Hammers have proven they can fight with the best clubs – including a resounding 3-2 victory over Liverpool earlier this month – and manager David Moyes is hoping for another great performance at the Etihad Stadium.

The round also sees Arsenal open the weekend’s home debates against Newcastle United on Saturday afternoon at 1:30 p.m. on SuperSport Premier League, while Patrick Vieira’s Crystal Palace will aim to continue their impressive progress when they host Aston Villa at Selhurst Park at 4 p.m. on SuperSport Variety 3 (DStv 208 channel).

Liverpool will back each other to beat Southampton at home on Saturday at 4 p.m. on SuperSport Premier League and SuperSport Football (channel DStv 205 and channel GOtv 31).

Antonio Conte’s Tottenham Hotspur will have their endurance tested by a rugged Burnley on Sunday at 3 p.m. on SuperSport Variety 3, and Claudio Ranieri will no doubt be warmly welcomed when he brings his team from Watford to King Power Stadium to take on his former employers, The City of Leicester.

rafi: Rafi from Chakkappazham on his debut as a digital director with the web series “24 hours”: Directing is a whole different ball game