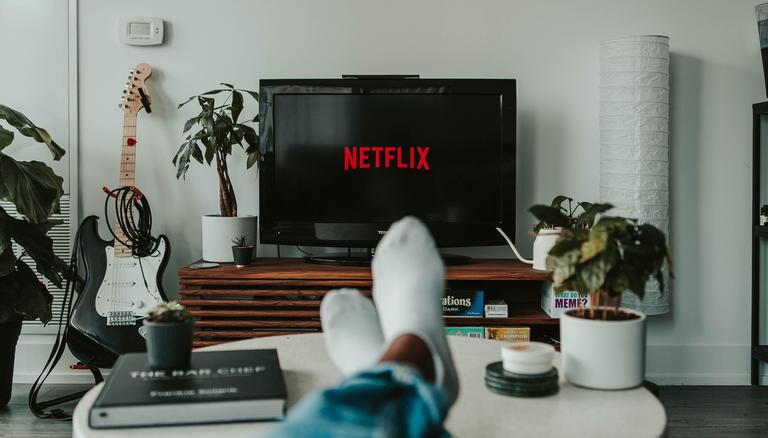 Netflix India and its social media handles are in the millions. The OTT platform not only provides entertaining shows and movies to watch but also keeps its fans engaged with the regular posting of content on social media. The streaming platform never misses an opportunity to celebrate at every opportunity. Three years ago, Netflix India pulled a hilarious April Fool’s Day prank as it convinced viewers to believe they were about to come out sacred games season 2 but instead surprised them with FRIENDS via a hilarious video.

In 2019, Netflix India created the buzz among all sacred games fans as he released a teaser featuring the iconic mandala from the intro to the crime drama series. The platform also conducted a countdown for the announcement, fueling the excitement of fans. While Netflix India had done such pranks before, fans’ love for sacred games seems to have eclipsed it.

On April 1, 2019, the platform shared a funny video featuring Kubbra Sait, who played Kukoo in the series, Jatin Sarna, who tried out Bunty, and Jitendra Joshi, known for playing Katekar in the dark thriller. The clip began by focusing on the iconic mandala whose elements had a monkey, a cat, a weird dog, a dancing couple, and even a “BarcaLounger.” As the suspenseful sound came to an end, the three actors raised their hands in the gun gesture that somehow indicated their deaths as Katekar and Kukoo died in the first season of the series. As the mandala is fully exposed, it featured a well-known yellow colored picture frame in the center. Soon, Kubbra Sait was shouting “Unagi,” impersonating David Schwimmer Ross’ character from FRIENDS, and continued, “Could you BE more fooled?”

The three actors further continued to announce the arrival of the award-winning sitcom FRIENDS on Netflix. They reassured their fans about the upcoming second season of sacred games and asked them to watch FRIENDS in the meantime. Earlier, FRIENDS was only available on Netflix US. sacred games season 2 arrived in August later that year but failed to please viewers. Watch the video here.

Apparently, FRIENDS is Netflix India’s favorite show to prank its viewers. This year, the OTT giant wished its fans a happy April Fool’s Day by sharing the sitcom’s scene when Ross doesn’t tell Rachel about his plans to stay married to her. Sharing the photo from the scene, the platform wrote, “Congratulations you are now married to Ross!” “Happy April Fools! Remember to be extra careful and not fall for texts like these,” they added.

get latest entertainment news from India and around the world. Now follow your favorite TV celebrities and TV updates. Republic World is your one-stop destination for trends bollywood news. Tune in today to stay up to date with all the latest news and headlines from the world of entertainment.

Will Smith with an action thriller put on hold by Netflix